Abusing drugs that boost your body will burn it out fast 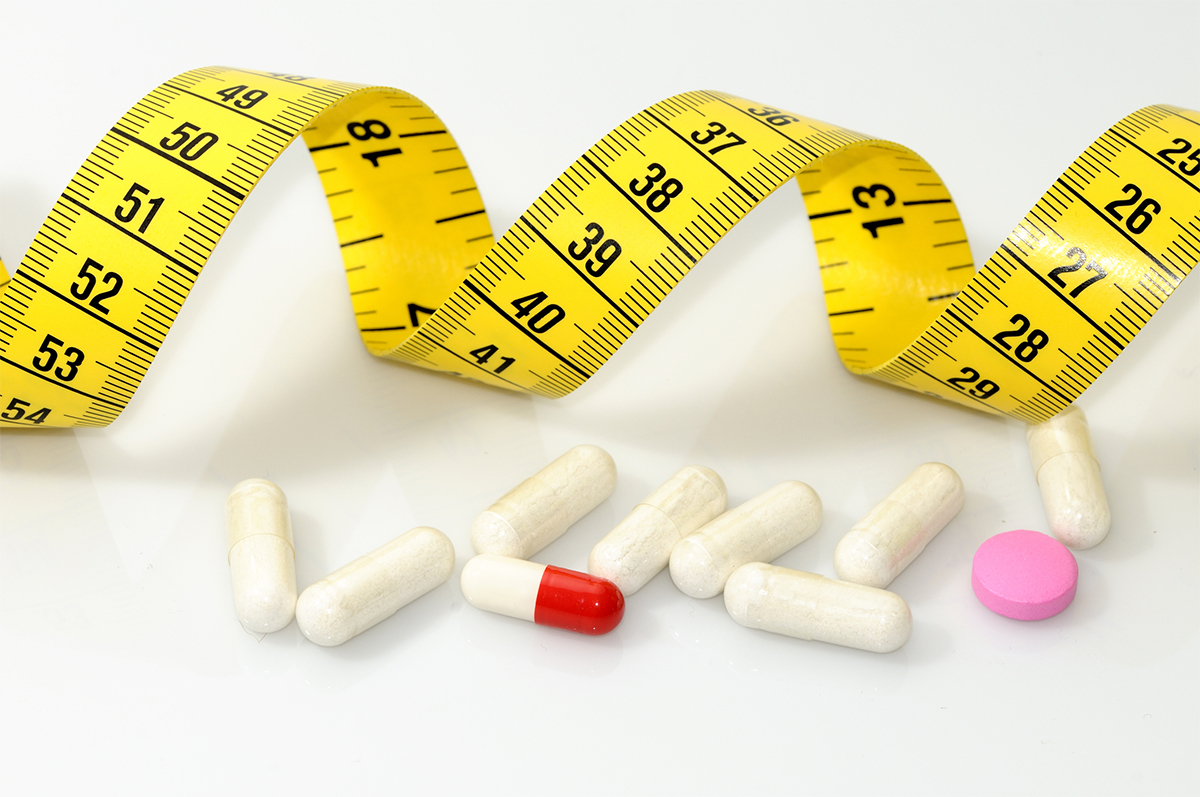 Burning out your body is a process that happens to everyone, and is usually referred to as ‘aging’.
Middle-aged adults who use recreational amphetamines like “speed,” “ecstasy” or “ice” may develop a prematurely aging heart and experience health problems normally associated with older people, a recent study published by Heart Asia suggests.
People may crave the euphoric feelings produced by amphetamines, but these drugs have long been linked to heart attack, stroke, artery wall damage, bleeding in the brain, abnormal heart rhythm and sudden cardiac death, said lead study author Dr. Stuart Reece of the University of Western Australia in Crawley.
“It makes sense that all these different issues are linked by an underlying acceleration of the aging effect,” Reece said by email. “We found that the effect was very considerable indeed.”
Amphetamines are a stimulant and they send what’s known as the sympathetic nervous system, or “fight or flight” hormone adrenaline into overdrive. Previous research has linked these drugs to premature aging of the skin, and the current study suggests amphetamines might also prematurely age the heart.
For the study, researchers measured blood flow through a main artery in the upper arm and forearm for 713 people in their 30s and 40s at a clinic for substance misuse. Arteries harden with age.
Each patient was asked about drug use and placed in one of four groups: non-smokers, smokers, amphetamine users and methadone users. Methadone is a substitute for heroin given to people trying to overcome addiction to that illegal drug.
Researchers used a blood pressure cuff and monitoring system to calculate what they described as biological vascular age by matching the extent of hardening in the arteries with chronological age, gender and height.
Almost all of the 55 amphetamine users in the study had used these stimulants within the previous week, and about half had used the drugs in the previous day before doing the blood pressure cuff tests.
Even after accounting for several risk factors for cardiovascular disease such as weight, cholesterol levels and inflammation, amphetamine use was still independently associated with an “advancement” of cardiovascular age, researchers report in Heart Asia.
The accelerated aging seen with amphetamines appeared to be even more pronounced than with tobacco use and was equivalent to about a 25 percent increase over chronological age, Reece told Reuters Health. In other words, adding a decade of aging to an average 40-year-old.
Beyond the small number of amphetamine users in the study, another limitation is the lack of data on how much of the stimulants people used, the authors note.
All stimulants work by increasing dopamine levels in the brain. Dopamine is a chemical linked to pleasure, movement and attention.
Stimulants like Adderall, Ritalin and Concerta are often prescribed to children and adults diagnosed with attention deficit hyperactivity disorder in doses that are not associated with cardiovascular problems.
“At therapeutic doses, stimulant medications have been shown to be safe,” said Dr. Jose Martinez-Raga, a researcher at the University of Valencia in Spain who wasn’t involved in the study.
“Amphetamine abuse implies using these stimulant drugs over long periods of time and generally with much larger doses than those commonly prescribed for medical reasons,” Martinez-Raga added by email.
When people take amphetamines in higher doses than those typically prescribed, people can experience a rapid surge of dopamine in the brain that can trigger feelings of euphoria and increase the risk of addiction.
“No medical patient smokes or shoots their pills,” Reece said. “These high levels are very addictive, they are very damaging, and they produce great spikes in blood pressure and heart rate which are straining and damaging both for the heart itself and for the blood vessels.”