Analysis: People who suffer from one stroke, are 3x’s more likely to suffer a second 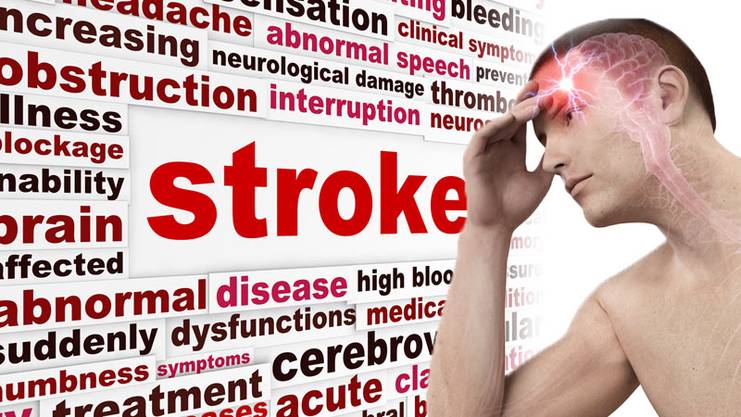 01 Aug Analysis: People who suffer from one stroke, are 3x’s more likely to suffer a second

A bit of research done in Rotterdam indicates that people aren’t as likely to make lifestyle adjustments as they need to be if they wish to avoid dementia or a second stroke.

The reason for this is most likely the fact that after a stroke people become completely reliant on their healthcare providers for health instructions, both medical and otherwise. However, doctors and nurses generally limit themselves to what their licenses indicate, trusting to common sense or common knowledge to take care of the rest. The problem is that neither common sense nor common knowledge are actually common.

As such, basic precautions are generally neglected.

This means that the vast majority of the factors that led to the original stroke will remain in play until they bring about a second stroke, with 27 percent of post stroke mortality being caused by pre stroke conditions. Or dementia, with all the fun and games that that brings along.

What this means for us is that we need to ensure that patients are kept aware of the health risks caused by their lifestyle choices. We don’t ask a patient for his blood pressure because some bureaucrat thinks that it’s a good idea, we ask because it is a pretty good way to find out how a patient is doing with his personal choices without prying into his privacy. And so on and so forth.