Are old remedies going to make a comeback? 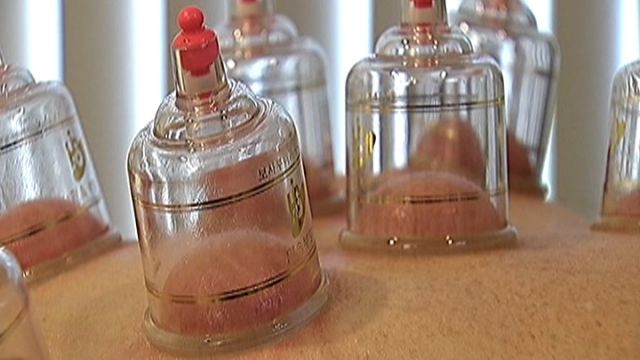 20 Jun Are old remedies going to make a comeback?

A small-scale preliminary trial concludes that bacteriophages — viruses that infect bacteria — might be a viable replacement for antibiotics in the future.

Although antibiotics have saved countless lives throughout their long history in medicine, they are not without problems.

For instance, although they destroy the bacteria that are causing disease, they also indiscriminately kill other species of bacteria.

Also, countless individuals, acting out of misguided fear, fail to complete their full course of treatment, leading to the development of ‘superbugs’, bacteria that are resistant to anitbiotics.

It is becoming ever clearer that our gut bacteria are an essential part of our health, and destroying them in huge numbers will have negative consequences.

Antibiotics can also cause gastrointestinal distress — often because of the mass culling of bacteria.

For these reasons, the hunt for alternatives to antibiotics is heating up. Scientists in the Department of Nutrition and Food Studies at George Mason University in Fairfax, VA, are interested in the therapeutic potential of bacteriophages.

Their latest results were presented at the American Society for Nutrition’s annual meeting, Nutrition 2018, held in Boston, MA.

Bacteriophages are viruses that attack and kill bacteria. Where bacteria are found, bacteriophages will be close by. In fact, they are considered to be the most numerous organisms on earth.

Although using a virus to fight off bacteria within our bodies might appear to be a risky idea, bacteriophages only attack bacteria, leaving human cells untouched.

Also, they are highly specific to certain bacterial strains, meaning that there is no widespread cull of all species — neither good nor bad.

“Using viruses that infect only specific types of bacteria spares the many good bacteria in the gut, which are linked to numerous long-term beneficial health outcomes.”

To investigate their potential benefits, the researchers recruited 31 people who were experiencing significant gastrointestinal distress but did not have a specific digestive condition.

The group was split in two. Half of all the participants received the experimental intervention — four strains of bacteriophages that specifically attack Escherichia coli, a pathogen that is well known for causing gastrointestinal issues. The other half received a placebo.

After 4 weeks of treatment, there was a “wash out” period of 2 weeks. Then, the group taking the placebo embarked on the bacteriophage treatment for 4 weeks, while the experimental group switched to the placebo for 4 weeks.

The results were encouraging; there was a significant reduction in an inflammatory marker linked with allergic reactions called interleukin 4. The team also measured increased levels of bacterial species that are regarded as “good.”

For instance, people in the group who had early markers of metabolic syndrome saw an increase in Bifidobacterium spp. Also noted was a reduction in Clostridium perfringens, a common cause of food poisoning.

And, importantly, no adverse reactions were recorded. As Wallace says:”We have shown for the first time that bacteriophage treatment has no apparent side effects, at least with short-term use.”

Also, the potential uses for bacteriophage treatments go beyond gastrointestinal complaints. For instance, Wallace and collaborator Tiffany Weir are now exploring the use of bacteriophages in supplements to help restore balance in the microbiome of people with metabolic syndrome.

These individuals typically have altered gut bacteria populations due to ongoing inflammation.

There may be a role for bacteriophages in developing countries, too. Specifically, people who experience nutritional deficiencies due to chronic diarrhea. The team is currently looking for partners to test its theories further.

Interestingly, bacteriophages were used as antibacterial agents in the 1920s and ’30s in Georgia and the United States. One main reason that they fell out of favor was the advent of antibiotics, which were much easier to manufacture, store, and prescribe.