As if you need a reason to eat chocolate 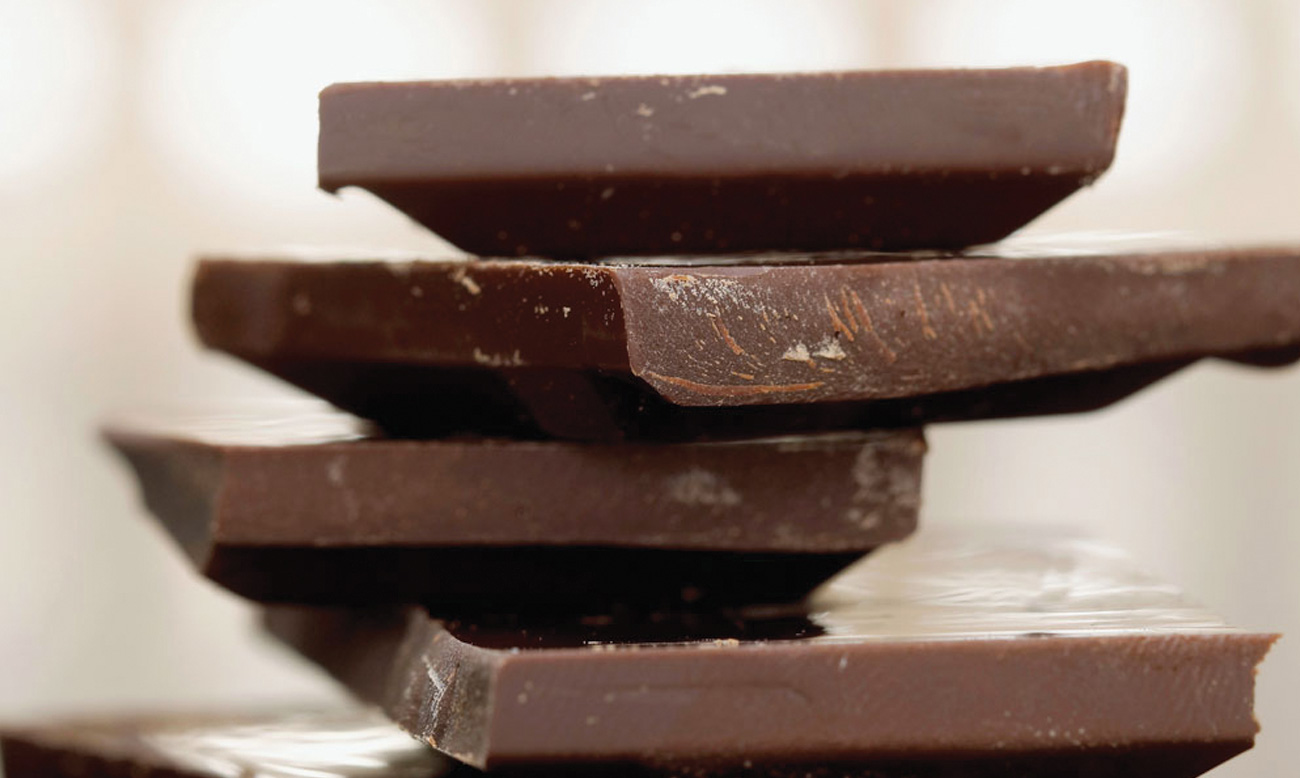 07 Jun As if you need a reason to eat chocolate

While so-called “chocoholics” may have gotten a bad rap over the years, a new study has found that eating a small amount of chocolate every week or so may decrease your risk of developing a serious type of irregular heart rhythm.

The study, published in the journal Heart, used data collected for a long-term study of about 55,500 people in Denmark. The participants were between 50 and 64 years old when the study began, and provided information about their diets when they entered the study between 1993 and 1997. Researchers then linked the diet data to Denmark’s national health registries to see who was diagnosed with atrial fibrillation (AFib).

AFib is a quivering or irregular heartbeat that can lead to blood clots, stroke, heart failure and other heart-related complications. In the United States, at least 2.7 million people have been diagnosed with it, according to the American Heart Association.

Based on their data, about 3,346 cases of AFib occurred in study participants over an average of 13.5 years. Those who ate one serving, which is about 1 ounce of chocolate per week, were 17 percent less likely to be diagnosed with atrial fibrillation by the end of the study than those who reported eating chocolate less than once a month.

Those who ate 2 to 6 ounces per week were less likely to be diagnosed with AFib, while those who ate more than an ounce of chocolate per day were 16 percent less likely to have the condition. For women, the biggest risk reduction was linked to eating one serving of chocolate per week. For men, the biggest risk reduction was associated with eating two to six servings per week.

“I think our message here is that moderate chocolate intake as part of a healthy diet is an option,” lead author Elizabeth Mostofsky, of the Harvard T.H. Chan School of Public Health and the Beth Israel Deaconess Medical Center in Boston, told Reuters.

Mostofsky’s team said that while they cannot definitively conclude that chocolate prevents AFib, eating cocoa and cocoa-containing foods may help heart health because of they contain a high volume of flavanols, which are compounds believed to have anti-inflammatory, blood vessel-relaxing and anti-oxidant properties.

“As part of a healthy diet, moderate intake of chocolate is a healthy snack choice,” Mostofsky said.

Of course, they say ‘moderate’ so they can sound like doctors, but we all know that there is no such thing as too much chocolate.