As Marijuana use grows, researchers work to understand its precise effects 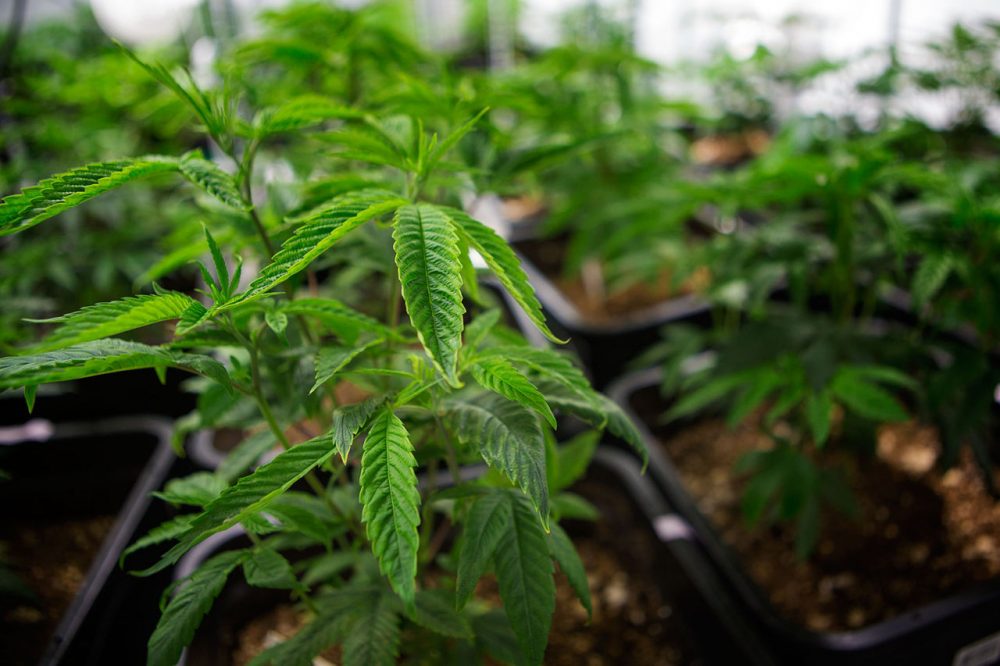 25 Oct As Marijuana use grows, researchers work to understand its precise effects

As the medicinal potential of marijuana continues to be explored across the United States, researchers strive to gain an improved understanding of its effect on the brain. Now, a new study has revealed how marijuana’s main active ingredient could impact dopamine regulation in the developing brain.

In recent years, various U.S. regions have been pushing for the legalization of marijuana for medical purposes. As many as 29 states “now allow for comprehensive public medical marijuana and cannabis programs,” according to the National Conference of State Legislatures.

But when it comes to the pros and cons of marijuana use, there are ongoing debates: some researchers praise the drug’s medicinal potential, while others urge caution.

For example, there is evidence that indicates that long-term users of marijuana were less affected by stress, as well as on research suggesting that tetrahydrocannabinol (THC)-rich marijuana could trigger seizures.

Dr. Jeffrey Edwards and other researchers from Brigham Young University in Provo, UT, have recently investigated how THC, which is the main psychoative ingredient in marijuana, affects the release of dopamine (a neurotransmitter implicated in the reward response) in the developing brain.

The study’s findings were published yesterday in the Journal of Neuroscience.

The researchers conducted a series of experiments in both juvenile and adolescent mice, to see how THC impacted the ventral tegmental area (VTA) of their brains.

The VTA is involved in reward circuitry and contains two kinds of neural cells: dopamine receptors and gamma-amino butyric acid (GABA) cells. GABA is an inhibitory neurotransmitter, meaning that GABA cells in the VTA play a role in modulating dopamine-driven activity.

One reason why the researches decided to investigate the effect of THC “was because [they] just discovered a novel form of synaptic plasticity in the ventral tegmental area […] of excitatory inputs onto VTA inhibitory (GABA) cells. These cells normally inhibit VTA dopamine cells,” Dr. Edwards said.

“Dopamine cell increased activity is thought to mediate reward,” he added. “Thus, if these VTA inhibitory cells alter their activity it would alter the activity of the nearby dopamine cells and thus alter reward.”

“The interesting part was that the receptor mediating this plasticity was CB1,” Dr. Edwards said. CB1 refers to “cannabinoid receptor type 1,” which is activated, among other things, by plant-derived cannabinoids “such as THC from marijuana.

“As THC primarily targets CB1 in the brain to mediate most of its major psychoactive effects, application of THC (e.g. smoking marijuana) could mimic this long-term depression [of excitatory inputs in the brain], […] and in [doing so] [demonstrate] a novel mechanism by which marijuana/THC could mediate some of its rewarding effects,” Dr. Edwards told us.

In their experiments, the researchers injected THC into the young mice, focusing on its effect on the GABA cells in the VTA. The team noted that just one THC injection did not have a significant impact on the functioning of GABA cells.

But administering multiple injections “one injection of THC per day for 7 to 10 consecutive days” blocked a function called “synaptic recovery” in the GABA cells of the mice’s brains.

The synaptic recovery function facilitates neurotransmitter reuptake, or the process of “recycling” neurotransmitters so they can be reused. This process also aids the regulation of neurotransmitter levels in the central nervous system, ensuring that they are neither too low nor too high at any one time.

The cumulative effect of repeated THC absorption in the brains of the young mice was to impact how GABA nerve cells normally function, leading to a dysregulation of dopamine levels.

Since dopamine “motivates” us to keep engaging in certain behaviors “such as eating or sexual intercourse” by rendering them pleasurable, if this neurotransmitter is not properly regulated, it could lead to addiction.

This could explain why marijuana use disorder is so common among consumers in the U.S., where almost 6 million people experienced it in 2016 alone, according to the National Institutes of Health (NIH).

Dr. Edwards explained that he saw clinical potential in the study’s findings, and he said that his team’s research could offer new insight into mechanisms of addiction and withdrawal.

“It is important to note,” he explained, “that these studies were carried out in juvenile/adolescent aged mice. This is important as adolescent humans have worse THC-induced outcomes compared to adults.”

“Adolescents who use THC have decreased IQ, decreased cognition, and increased change of further drug abuse with other drugs,” he said.

“Therefore, this has a high level of importance as while U.S. states debate whether to legalize recreational or medicinal use of marijuana, the negative impact of THC on adolescents should be considered as part of this equation.”

When speaking to us about the next step from this research, Dr. Edwards said that he and his team are interested in finding out whether or not THC has the same cumulative effect on the adult brain.