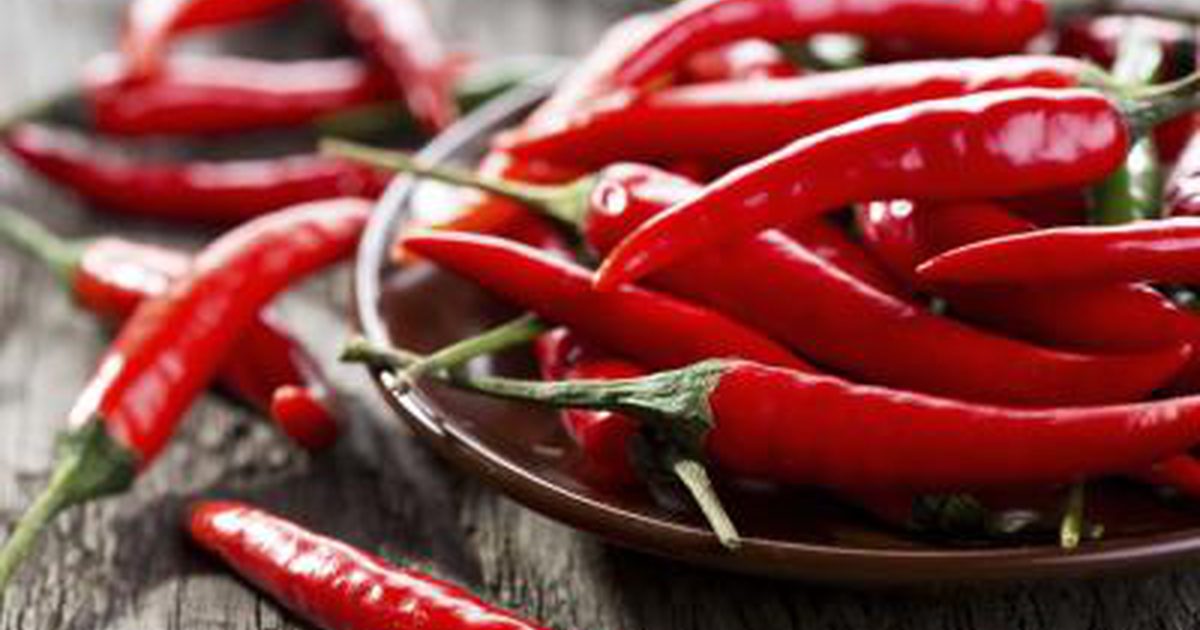 Have an upset stomach? A new study suggests that chili peppers might help. It may sound bizarre, but researchers at the University of Connecticut found that a chemical in chili peppers played a role in the calming the gut, at least in mice.

Apparently, there’s a link to marijuana. The scientists discovered that the chemical that gives chili peppers their heat, capsaicin, was binding to receptors in the gastrointestinal tract.

The combination produced the chemical anandamide, similar to the cannabinoids in marijuana that get you stoned, and the resulting anandamide eased inflammation in the esophagus, stomach, and pancreas.

Researchers saw the same effect when they gave the mice anandamide directly, which leads them to believe that edible marijuana may also have a calming effect on the gut.

Because there’s a lot of red tape surrounding marijuana research, “I’m hoping to work with the public health authority in Colorado to see if there has been an effect on the severity of colitis among regular users of edible weed,” study author Pramod Srivastava says in a release.

If the findings hold up, it suggests that anandamide and other cannabinoids could be used to treat colitis, diabetes, and other issues of the stomach, pancreas, intestines, and colon.

Of course, the medical benefits of marijuana have always been known. It’s the other effects that put authorities on edge.

So, just stick to capsaicin.