Benefits Of Owning A Dog (2) 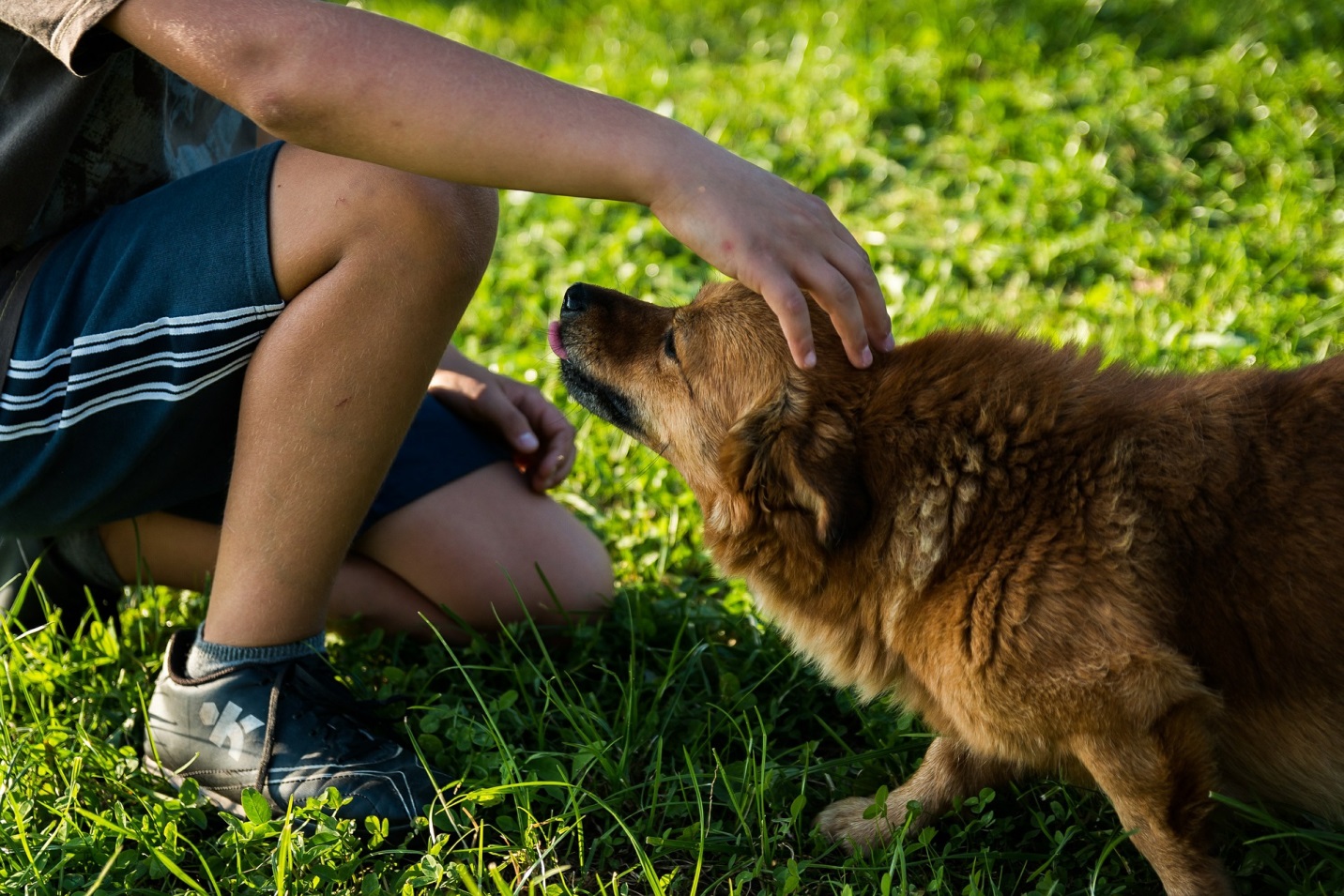 Posted at 09:59h in Health-news by fivestar 0 Comments
0 Likes

Last article we discussed some of the benefits to owning a dog. Now we continue.
4. Stronger relationships and social skills
Most pet owners have a special bond with their furry friends – in fact, statistics show that more than 66 percent of dog owners and 56 percent of cat owners consider their pet to be a family member.
But according to recent studies, this pet-owner bond may have a beneficial influence on our other relationships, too.
Research has shown that owning a pet might improve social skills.
Research published last year found that people with pets report having stronger romantic relationships than non-pet owners; pet owners reported greater overall relationship quality and investment.
Caring for a pet may also improve one’s social skills. A 2014 study published in the journal Applied Developmental Science found that those who reported greater care for animals had greater community involvement and were more likely to be in a leadership role.
What is more, the study found that adults who reported greater attachment to animals during adolescence demonstrated greater empathy and confidence in adulthood.
For children with autism, who often struggle with social relationships, research suggests that a household pet may be beneficial. One study by researchers from the University of Missouri in Columbia, published in 2015, found that children with autism showed greater assertiveness if they lived with a dog.
“More significantly, however, the data revealed that children with any kind of pet in the home reported being more likely to engage in behaviors such as introducing themselves, asking for information, or responding to other people’s questions,” explains study co-author Gretchen Carlisle.
“These kinds of social skills typically are difficult for kids with autism, but this study showed children’s assertiveness was greater if they lived with a pet.”
5. Improved mental health
Mental illness is estimated to affect around 1 in 5 adults in the U.S. in any given year, with depression, bipolar disorder, and schizophrenia being among the most common.
While having a pet cannot cure mental illness, studies suggest that it could certainly help.
Research reported last year found that 60 percent of pet owners who had been diagnosed with severe mental illness said that their pet was “most important” for managing their condition.
What is more, the study found that participants with pets reported a greater sense of control, as well as a feeling of security and routine.
Studies have shown that our beloved animal companions can also help to reduce depression, so much so that many organizations recognize animal-assisted therapy as an effective treatment for depression and other mental illnesses.
In a blog for the Huffington Post published last year, social worker Kathryn Oda talks about how her dog Buddy helped her to manage her anxiety and depression.
“A dog motivates you to get out the door for fresh air and exercise, even when it’s the last thing you feel like doing. A dog brings you so much laughter and joy, unlike anything I’ve experienced before, with their unique personalities and hilarious quirks […],” she writes. “And lastly, a dog brings you unconditional love, the kind of love that never stops. With these three things in your life, anxiety and depression can be part of your past as it has become a part of mine.”
6. Better sleep quality
Those of you who are dog owners will know only too well the frustration of your four-legged pal claiming the sheets at bedtime. But don’t kick them off the bed just yet; studies have shown that sharing a bed with your pet may actually lead to a better night’s sleep.
One such study was reported in 2015. Published in the journal Mayo Clinic Proceedings, the researchers found that 41 percent of surveyed pet owners who allowed their pet to sleep in the bedroom or on the bed said that they did not find their pet disruptive, and they even reported sleeping better, due to the feeling of security, companionship, and relaxation that their pet offers.
After reading these articles, you can also sleep easy knowing about all the wonderful ways in which your pet could be improving your health and well-being.