Can You Lucid Dream? 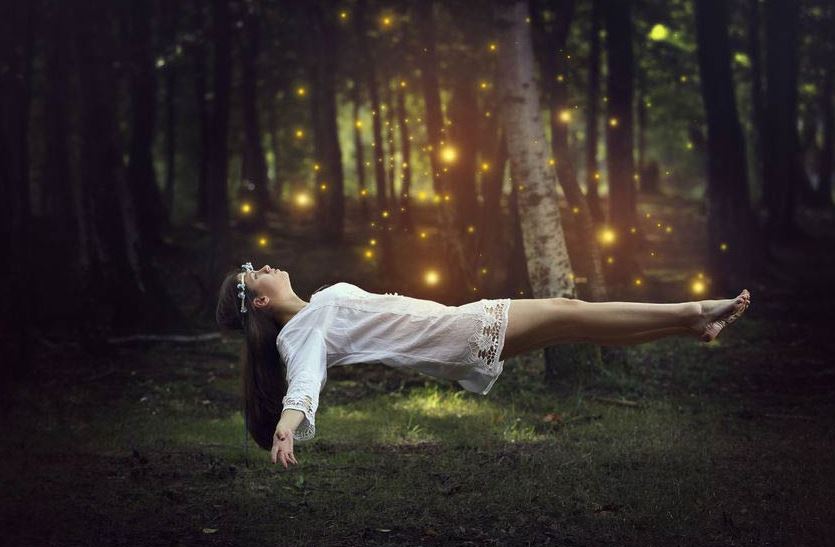 09 May Can You Lucid Dream?

Research on sleep has long been exploring the phenomenon of lucid dreaming, and whether this can ever be achieved at will. A new study has now identified three core techniques that could help us to be at the helm of our dreams.
What can you do to gain control of your dreams?
The chances are that we’ve all been in a situation similar to that at one time or another; in most cases, as we are dreaming, we are not aware that we are actually in a dream. This is despite the fact that dreams often feature blatantly surrealist, bizarre elements.
Sometimes, however, we may experience a lucid dream, or one in which we are fully aware that we are dreaming. We are able to control the dreamscape — such as in the famous movie Inception — as well as what happens in that dream.
Yet most of us are not able to experience lucid dreaming at will, and while the Internet is full of webpages promising recipes that will turn you into a lucid dreamer, researchers are still unsure about how such a feat may be achieved.
Still, some techniques have been experimented with, and now a team of researchers led by Dr. DenholmAspy, from the University of Adelaide in Australia, have conducted a study to find out which approaches are the most effective to achieve a lucid dreaming state.
The results of this study were published recently in the journal Dreaming.
The researchers worked with 169 participants (94 females, 73 males, and two who identified as “other”) who were split into three groups. Each group was then assigned to practice a different combination of lucid dream induction techniques.
Three main techniques were used. These were:
Reality testing. This “involves examining one’s surroundings multiple times throughout the day, questioning whether one is awake or dreaming.” Two reliable techniques are rereading written text — as text continuously shifts in dreams — and the “inhalation test,” which involves inhaling air with one’s lips closed.
Wake back to bed (WBTB). This technique involves going to bed, waking up after 5 to 6 hours, staying awake for between 10 minutes and an hour, and then going back to sleep. It is meant to “launch” the dreamer directly into the rapid eye movement (REM) phase of sleep, which lends itself more often to lucid dreaming.
Mnemonic induction of lucid dreams (MILD). This is often combined with the WBTB technique, but before going to bed, the dreamer must repeat a phrase such as “next time I’m dreaming, I will remember that I’m dreaming.” This is meant to establish intention, which will make it more likely that that person is able to attain lucidity within their dream.
Each group was required to practice one of three approaches: reality testing on its own, reality testing and WBTB, or reality testing paired with both WBTB and MILD.
The researchers found that the third group — comprising 47 participants who practiced reality testing, WBTB, and MILD — had a mean success rate of 17.4 percent in achieving lucid dreaming over a period of a week.
Moreover, the researchers report, those “who were able to go to sleep within the first 5 minutes of completing the MILD technique” had a significantly higher success rate in achieving lucid dreaming: they attained their goal during almost 46 percent of their attempts.
“Importantly,” explains Dr. Aspy, “those who reported success using the MILD technique were significantly less sleep deprived the next day, indicating that lucid dreaming did not have any negative effect on sleep quality.”
The team hopes that the findings of the new study might, in the future, lead to better approaches to handling nightmares and improving quality of life. “Lucid dreaming,” Dr. Aspy told Medical News Today, “is a learnable skill with many clinical applications.”
He added, “Lucid Dreaming Treatment (LDT) shows great promise for treating chronic nightmares, including in people with post-traumatic stress disorder (PTSD). PTSD nightmares are notoriously difficult to treat and can re-traumatise the sufferer, perpetuating the disorder.”
“Other applications [of LDT] include […] improving quality of life for people with disabilities (e.g. a person who cannot walk can vividly experience running or even flying in lucid dreams); physical rehabilitation (through lucid dream rehearsal); and many others.”
When asked about the next steps following this research, Dr. Aspy told us that he will continue to investigate effective lucid dream induction techniques that will lend themselves well to potential therapeutic uses.
“Ultimately, I want to develop techniques that are effective enough to permit serious exploration of the many potential benefits and applications of lucid dreaming. I am currently conducting a follow-up study that builds upon findings from the recently studied paper,” he said.