CPR can save your life, both now and in the future 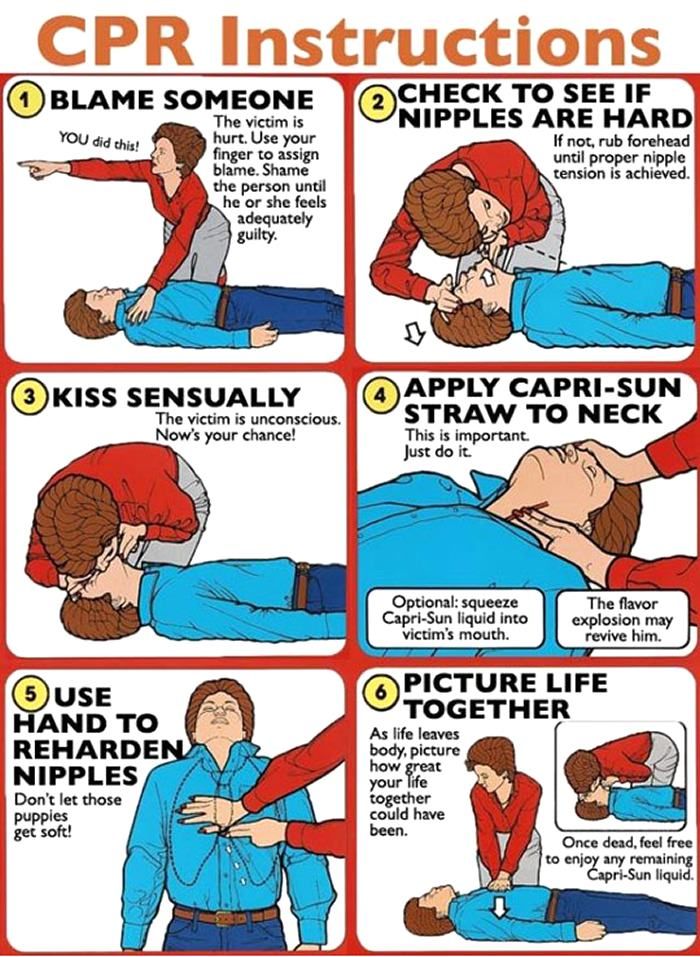 07 Jun CPR can save your life, both now and in the future

The benefits of bystander CPR or use of an automatic defibrillator on a patient suffering from cardiac arrest may last for up to a year, a new study found, with the two techniques also helping to lower the long-term risk of death, brain damage and other health issues.

The Danish study, published in the New England Journal of Medicine, used national registries to identify 34,459 people who had received some type of bystander resuscitation after experiencing cardiac arrest outside of a hospital setting. Only 8.3 percent of the sampling survived for a month, Reuters reported.

“The science provides the linkage to shower that resuscitation is not just important in the immediate cardiac arrest phase, but it’s an important factor into whether they go back to their lives intact,” Dr. Michael Kurz, associate professor of emergency medicine at the University of Alabama-Birmingham Medicine, who was not involved in the study, told Reuters.

While the number of patients in the sampling who required bystander defibrillation was small, the researchers found that among those patients it lowered the date rate by 78 percent, and that they had a 55 percent lower chance of brain damage or nursing home admission, and an overall 55 percent lower risk of all three events.

“If bystanders intervened by starting chest compression, survivors were less likely to experience brain damage or be admitted to a nursing home,” Dr. Kristian Kragholm, a study coauthor, told Reuters. “And with an AED, the benefit was even greater.”

Researchers also noted an increase in the rate of bystander CPR and defibrillation throughout the study period, which Kurz said is likely due to national efforts such as mandatory and voluntary training.

“Denmark has a very impressive bystander CPR rate,” Kurz told Reuters. “That’s one of the reasons the numbers in this article are so good.”