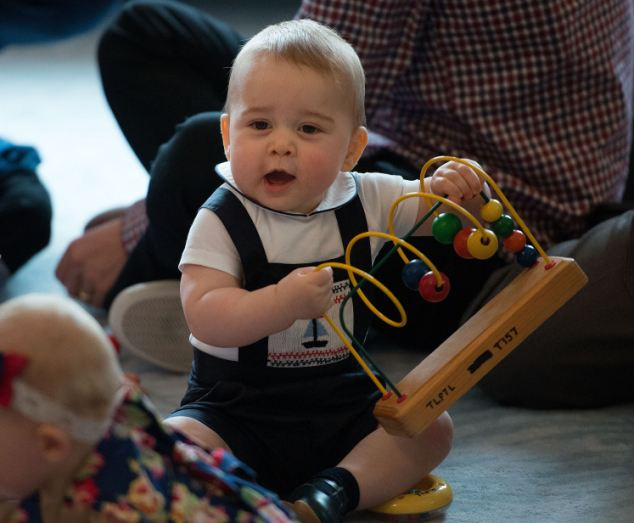 09 May Creation Of New Brain Cells Very Low After Infanthood

Posted at 09:18h in Health-news by fivestar 0 Comments
0 Likes

New research led by the University of California, San Francisco suggests that the human hippocampus, or the brain region that is important for memory and learning, stops making new cells in childhood.

Researchers find that the hippocampus produces no new brain cells after childhood.

The findings, which have been published in the journal Nature, are likely to fan the flames of an already heated debate about the human brain’s capacity to heal itself through “neurogenesis,” or the birth of new brain cells.

“We find,” explains Arturo Alvarez-Buylla, who is a professor of neurological surgery working at the University of California, San Francisco (UCSF) and the head of the laboratory behind the study, “that if neurogenesis occurs in the adult hippocampus in humans, it is an extremely rare phenomenon, raising questions about its contribution to brain repair or normal brain function.”

The study challenges a growing body of evidence that suggests that it may be possible to treat brain-wasting disorders such as Alzheimer’s disease by promoting neurogenesis to replenish the brain cells, or neurons, that are destroyed by disease.

However, the undaunted authors point instead to the new questions that their findings raise, such as how does the human brain adapt and learn if it cannot make new neurons?

Perhaps the answers to this question will open an even better path to new treatments for brain diseases, they suggest.

Over the past 30 years, Prof. Alvarez-Buylla and his team have been finding increasing evidence that the brains of songbirds and rodents can make new neurons throughout their lives. However, more recently, they have begun to question whether this is true of the human brain.

For example, the UCSF group has cast doubt on whether neurogenesis in the olfactory bulb — which is an ancient part of the brain that is important for sensing odors — continues into adulthood in humans as it does in rodents.

For their new study, Prof. Alvarez-Buylla and collegues analyzed 59 human hippocampus samples collected from China, Spain, and the United States.

Some of the tissue samples — which ranged from before birth into adulthood — were taken from postmortems, while others were retrieved during surgery on epilepsy patients.

The team carefully analyzed the samples to look for changes in new neurons and stem cells over the lifespan. They focused on an area known as the dentate gyrus, a “simple cortical region” that forms an integral part of the hippocampus and is important for memory formation.

The researchers found prolific evidence of neurogenesis occurring before birth and right after it. They calculated that the average number of new neurons per square millimeter of dentate gyrus tissue in newborns was 1,618.

However, neurogenesis fell sharply after birth: the number of new neurons per square millimeter had reduced fivefold by age 1.

The evidence also revealed that the decline continued through childhood: there was a 23-fold decrease between the ages of 1 and 7 years, and another fivefold reduction by the age of 13.

At this point, by early adolescence, the concentration of new neurons per square millimeter of brain tissue had fallen to just 2.4.

The researchers found no evidence of neurogenesis in adult dentate gyrus tissue — in neither the 17 postmortem samples nor in those retrieved from 12 adult epilepsy patients.

“In young children,” says Mercedes Paredes, an assistant professor of neurology at UCSF and who co-led the tissue analysis, “we were able to see that substantial numbers of new neurons continue to be made and integrated into the dentate gyrus, but neurogenesis fades away completely by early adolescence.”

When they analyzed the neural stem cells — which are the precursor cells that spawn new neurons — the researchers discovered that they, too, were abundant in the brain before birth, but by early childhood, they had almost disappeared.

They also found no evidence of early accumulation of neural stem cells in the subgranular zone of the human dentate gyrus.

This is in contrast to mice, where this early concentration does happen. The team suggests that this means that it might be a necessary step for neurogenesis to continue into adulthood.

In conclusion, the investigators accept that, while they searched extensively, they cannot say for certain that the adult human hippocampus never makes new neurons.

“But,” says Dr. Shawn Sorrells, who is a senior researcher in Prof. Alvarez-Buylla’s group, “I think that we need to step back and ask what that means.”

“If neurogenesis is so rare that we can’t detect it, can it really be playing a major role in plasticity or learning and memory in the hippocampus?”