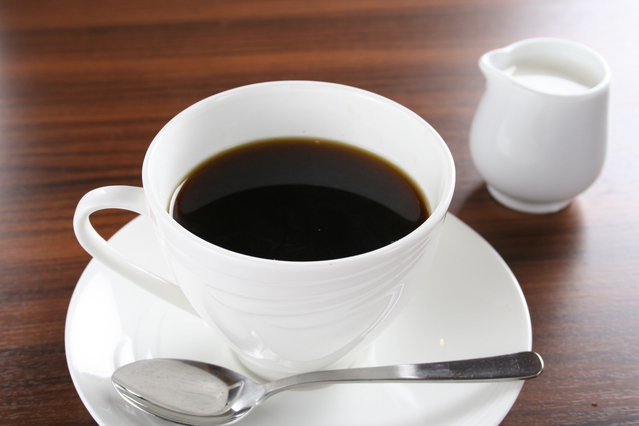 For centuries, the benefits of exotics cures have been touted nonstop as being the ultimate fixes for almost everything. ‘See the people of country x’ people would say, ‘they don’t have the problems that we do. We must figure out what is their secret!’ needless to say, country x had problems of their own. But that has never stopped anyone from finding out their secrets.

Usually, they found something. It’s a vast world, and finding something is a given, provided you look hard enough. Sometimes, you may even find that what you are looking for.

So, the people of the west found chamomile.

The secret of the orient, that herbal element that cured almost every disease known to man at the time. Finally available to those who could afford it.

What is in chamomile, exactly, that makes it so potent? So effective? So curative?

Turns out, it’s something that we like to call flavonoids.

Apparently, chamomile is high in them. It’s also high in other things, like pollen and other things that will give you allergies if you ingest too much of them. As well, like all tea, a bit too much will give you stomach ache (tannin poisoning), but too little will be ineffective.

So, what else is high on flavonoids and other antioxidant ingredients that won’t give you a stomach ache (or botulism poisoning)?

Yes, coffee. That drink that the modern Europeans love to demonize, on account of it being an ‘upstart’ drink, never mind that we have had coffee since before we have had tea. Seriously, the Ethiopians and Arabs were making and selling us coffee since the ninth century, well before we discovered china and its teas (during the twelve hundreds).

Fortunately coffee is still popular in these United States, no doubt on account of all enterprise minded people leaving staid old Europe and immigrating to our shores.

Seriously, however, coffee has all the benefits of chamomile, with none of the issues. (It has its own, yes, but nothing that can’t be fixed with a bit of moderation.