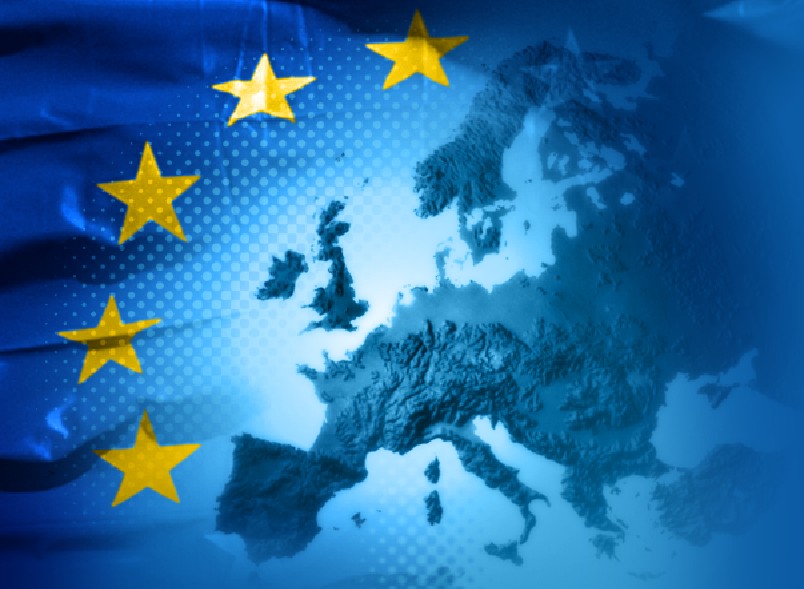 Posted at 10:36h in Health-news by fivestar 0 Comments
0 Likes

The European Union has an intensely vested interest in stopping the progress of dementia. Namely, the fact that most of Europe is either named Muhammad or living in an old age home. Which reek of piss and perfume. I’ve been there. Don’t ask. Seriously, it makes me nauseous when I remember it.

This terrible dynamic, born of Europe’s desire to outpace the United States on at least one front, which resulted in Europe’s embrace of self-destructive ideologies and behaviors that the United States was unwilling to adopt, if only on account of sheer inanity of these ideas, let alone their sheer insanity, is one that forced Europe to allow those who would destroy it to live within their borders. They simply lack the combined power and will to survive. Simple survival instincts still drive them to at least prolong their own lives, so they have begun investing heavily in anything that would reverse their own aging, or at least retard its effects.

However, their overfed egos prevent them from discarding the artificial blinders that they have adopted in their quest to outpace the United States in the values field, where they had always felt themselves to be superior, evidence to the contrary notwithstanding. This means that only will they limit the scientific fields which can potentially be investigated, but that many of the fields within which they will investigate they will be handicapped by the adoption of pseudoscientific values. Such as the concept that the human body will not convert fats into proteins, but will retain them as fats. Also, the idea that cutting iron rich foods out of your diet will cause you to be less bloated. This is an ancient medical idea, one that has been around since the beginning of time for all intents and purposes. It is also provably false. The dwellers of the Ural Mountains subsist on a diet high in red meat. None of them are bloated. People who eat Atkins diet, which is almost exclusively high fat and iron rich foods, reverse bloating at a higher rate than any other diet. Just because your grandma told it to you, doesn’t make it true.

So when the European Union, which believes in and has invested strongly in both of these myths, starts an exploration into finding diets that can reverse or retard aging, you know in advance that this little investment will go absolutely nowhere at all. Which is one reason why no one was surprised when the first real study to see whether or not their proposed dietetic solution actually reversed aging came out, it showed that there was no real effect in the targeted region.

After all, false beliefs usually result in false effects.

Don’t get your patients hopes’ up.