Exercise can help ward off dementia 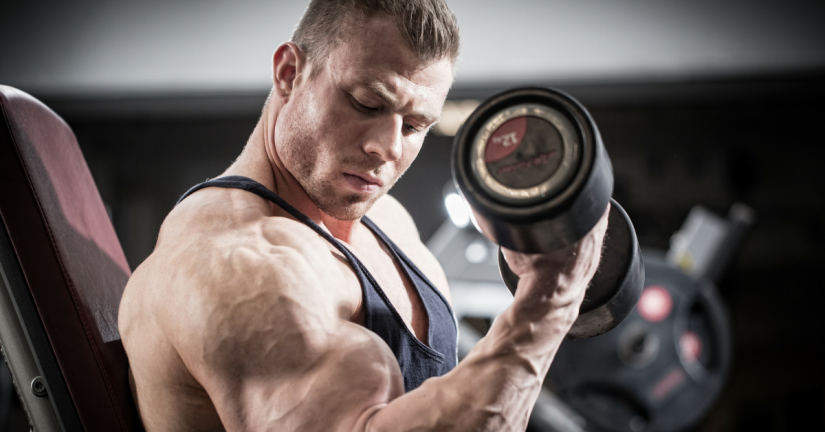 New research recently published in the Journal of the American Geriatrics Society explores the benefits of exercising for delaying Alzheimer’s disease.

Aerobic exercise, such as power walking or jogging, may be the best form of exercise for preventing Alzheimer’s disease.

Last year, a review by scientists at the University of Southern California in Los Angeles found that as many as 1 in 3 cases of Alzheimer’s disease were preventable through lifestyle changes.

The same report also highlighted nine steps that anyone could take to significantly reduce their risk. One such step was increasing physical activity.

Finally, a third option recommended by the WHO involves both moderate- and vigorous-intensity activity, complemented with muscle-strengthening activities.

But as the authors of the new study point out, the WHO base their recommendations on a few meta-analyses that have yielded conflicting results on the benefits of exercise for dementia.

One of the reasons for these conflicting results could be that the previous research used dated statistical tools, suggest the study authors.

So, Gregory Panza — an exercise physiologist in the Department of Cardiology at Hartford Hospital in Hartford, CT — and his team set out to examine the cognitive benefits of exercise in more depth and using newer tools.

They carried out a review of existing literature, which included a total of 19 studies examining the effects of exercise in at-risk seniors.

Overall, the analysis included 1,145 seniors who were at risk of Alzheimer’s either because one of their parents had been diagnosed with the illness, or because they already had mild cognitive impairment, which is a precursor of Alzheimer’s.

Panza and his colleagues revealed that cognitive function in elderly adults who engaged only in aerobic exercise was three times better than that of seniors who did a combination of aerobic exercise and muscle-strengthening exercises.

The study also confirmed that the WHO’s guidelines for physical activity were backed up by the evidence that they examined. As the authors conclude:

“Our findings suggest that exercise training may delay the decline in cognitive function that occurs in individuals who are at risk of or have [Alzheimer’s disease], with aerobic exercise possibly having the most favorable effect.”

In fact, Panza and colleagues say that theirs is the first study to suggest that aerobic exercise may be superior in its ability to stave off Alzheimer’s in at-risk individuals.

However, the authors also concede that “additional randomized controlled clinical trials that include objective measurements of cognitive function are needed to confirm [their] findings.”

“Ultimately,” they note, “studies should aim to examine physical activity and exercise in combination with other strategies (e.g., medications) to develop more targeted prevention and treatment options for Alzheimers.”