Hope can help you survive a heart attack 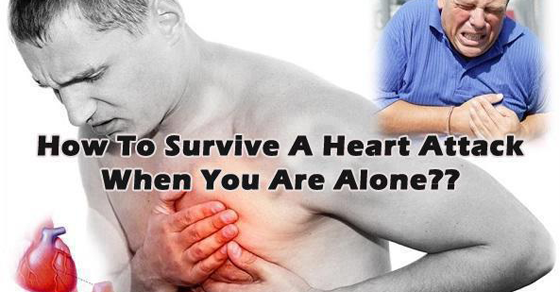 30 Dec Hope can help you survive a heart attack

People who expect good things to happen in the future are more likely than less-optimistic peers to survive the decades following a first heart attack, a study in Israel suggests.
The results don’t prove that optimism extends life, but doctors should nevertheless consider including optimism training in patients’ rehabilitation after heart attacks, the study team writes in Mayo Clinic Proceedings.
“It is important to note that optimism is not simply a rosy glow over the world; in contrast, optimists are more likely to acknowledge risks and plan how to cope with them,” senior author Yariv Gerber said by email.
Optimists may be more likely to face challenges such as making the lifestyle changes recommended after heart attacks, added Gerber, who chairs the epidemiology and preventive medicine department in the school of public health at the Sackler Faculty of Medicine at Tel Aviv University.
Optimists may also have less inflammation in their bodies, a condition that can negatively affect heart health, he noted.
To examine the link between optimism and heart attack patients’ survival, researchers studied 664 people who were under age 65 in 1992 and 1993 when they had their first heart attacks.
The average age at the time of the heart attack was 52; 15 percent were women. While they were in the hospital recovering, participants completed a Life Orientation Test, which assessed their general level of optimism or pessimism.
In 2015, researchers followed up to see who was still alive. They found that 284 patients, or 43 percent had died.
After accounting for things like age, sex, education, employment, smoking, as well as emotional factors like depression and social support, the study team found that people who had scored in the top-third for optimism right after that first heart attack were 33 percent less likely to have died in the intervening years than those with scores in the bottom and middle thirds.
The most optimistic people were also more likely to be employed and to have social support, the study found, and optimists were less likely to smoke or be depressed.
It may not be possible to turn someone into an optimist, as the trait may be inherited or based on past experiences, Gerber noted. However, even if people cannot learn to be optimistic, they can learn ways of coping or behaving that optimists use.
“In other words, even if you cannot turn a person into an optimist, you may be able to teach him/her to ‘behave’ like one,” Gerber said