If blaming heart disease on fat isn’t enough, we’ll now do the same with cancer 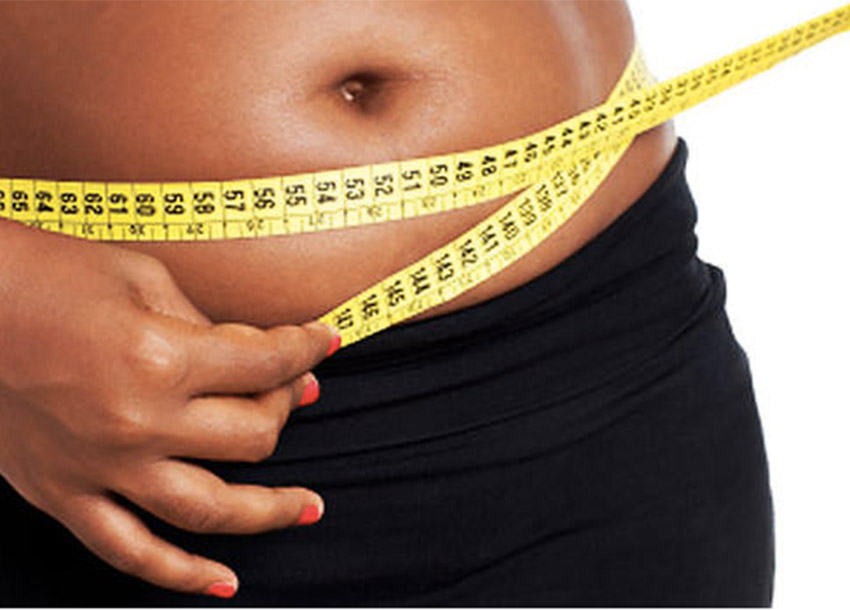 31 Mar If blaming heart disease on fat isn’t enough, we’ll now do the same with cancer

People who are obese have a greater risk of developing and dying from several types of cancer including malignancies of the breast, ovary, kidney, pancreas, colon, rectum and bone marrow, a research review confirms.

Cancer is a leading cause of death worldwide, and the prevalence of obesity has more than doubled over the past generation. Even though excess weight is thought to influence the odds of developing and dying from a wide variety of tumors, the study found “strong evidence” supporting this connection for just 11 cancers.

“Other associations could also be genuine, but there is still substantial uncertainty about them,” lead study author Dr. Maria Kyrgiou of Imperial College London said by email.

Globally, 1.9 billion adults are overweight or obese, according to the World Health Organization. Roughly four in 10 adults are overweight, and more than one in 10 are obese, a condition that increases the risk of heart disease, diabetes, kidney problems and joint disorders in addition to certain cancers.

Researchers looked in particular for evidence that the previous results might have exaggerated the link between obesity and cancer or found a connection that was too small to rule out the possibility that it was due to chance.

They found the strongest links were between obesity and malignancies of the digestive organs and for hormone-related tumors in women, according to the report in The BMJ.

When researchers looked at what’s known as body mass index (BMI), a ratio of weight to height, they found increases in BMI tied to a higher risk of developing cancers in the esophagus, bone marrow, biliary tract system, pancreas and kidney. Upticks in BMI were also linked to greater odds of colon and rectal cancers in men as well as endometrial malignancies in younger women.

The increased risk of cancer for every 5-unit gain in BMI ranged from 9 percent for rectal cancer among men to 56 percent for tumors in the biliary tract system.

For women, weight gain and extra belly fat, a measurement known as waist-to-hip circumference ratio, were also associated with an increased risk of certain cancers.

As women added more fat around the midsection, every 0.1 unit increase in waist-to-hip ratio was associated with a 21 percent jump in the odds of endometrial cancer.

Researchers found strong evidence linking weight gain to colorectal cancer. They also found a strong connection between BMI increases and getting cancers of the gallbladder, stomach and ovaries, as well as dying from bone marrow tumors.

One limitation of the study is that researchers didn’t examine controlled experiments designed to prove that obesity directly causes cancer, the authors note.

More research is needed that assesses changes in body fat over time to better understand how obesity directly influences the risk of getting cancer or dying from the disease, the authors conclude.

The way obesity impacts the risk of cancer also varies in different parts of the body, Dr. Graham Colditz, a researcher at Washington University School of Medicine in St. Louis, said by email.

But the take-home message is the same for every patient, added Colditz, author of an editorial accompanying the study.

“Avoiding weight gain through adult years is important,” Colditz said. “Even if you are overweight focus first on not gaining any more weight; for those who are overweight or obese taking off some pounds can lower cancer risk.”