If you want to remember something, say it to your friends 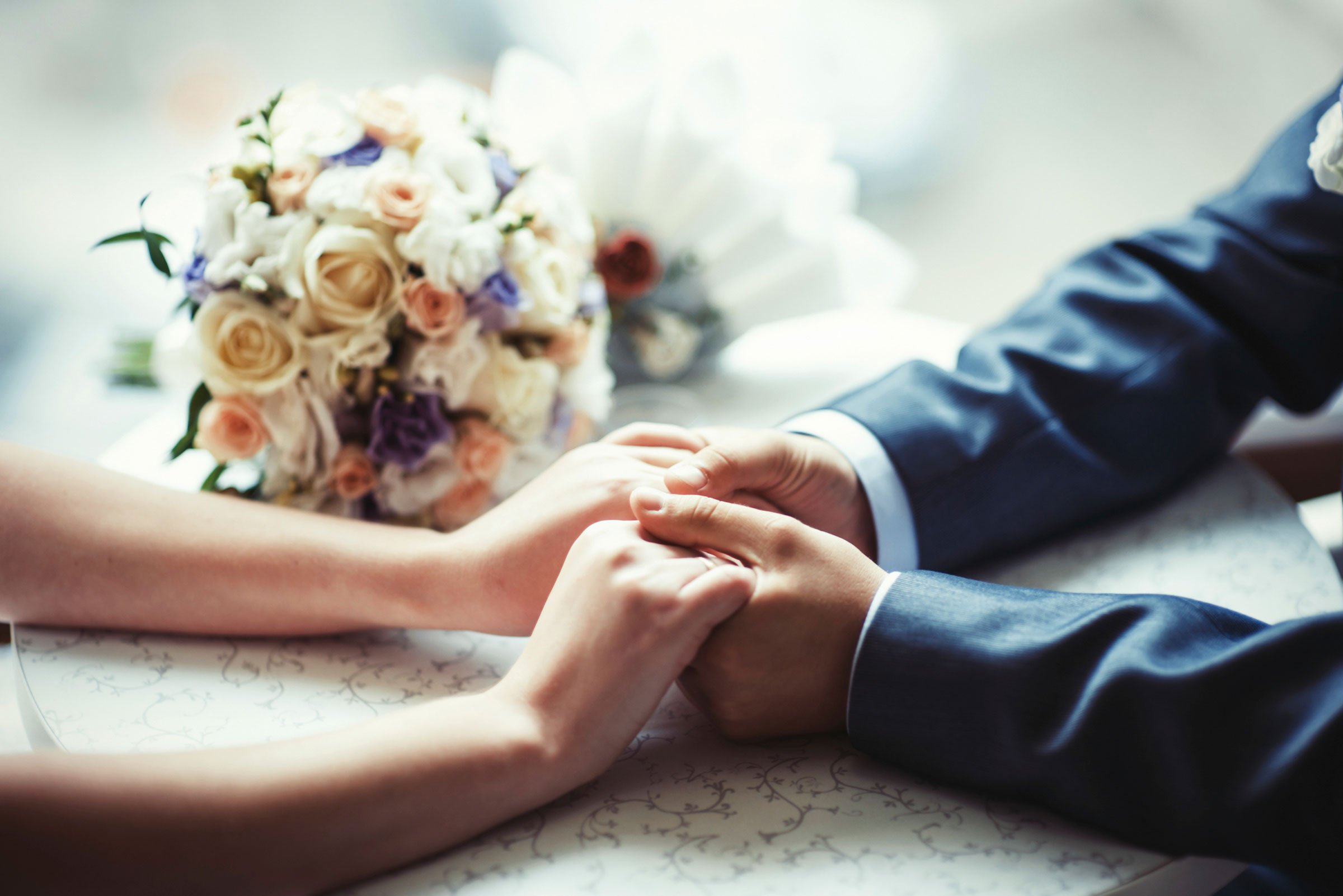 03 Jan If you want to remember something, say it to your friends

According to a new study published in the journal Memory, we are more likely to remember something if we read it out loud.

The authors of the study, from the University of Waterloo in Canada, report that the “dual action” of speaking and hearing yourself speak helps the brain to store the information so that it becomes long-term memory. This process is called the “production effect.”

The new study builds on previous work by the University of Waterloo team that investigated the benefits of activities such as typing and writing words in boosting memory retention.

In 2015, Medical News Today reported on a study by researchers in Canada that also found that repeating words aloud boosts verbal memory.

The researchers behind the new study used a similar methodology. The 95 subjects were required to read silently, listen to someone else read, listen to a recording of themselves reading, and read out loud in real time.

The researchers found that word recall was greatest when the participants read aloud to themselves.

“This study confirms that learning and memory benefit from active involvement,” says study author Colin M. MacLeod, a professor and chair of the Department of Psychology at the University of Waterloo.

“When we add an active measure or a production element to a word,” he adds, “that word becomes more distinct in long-term memory, and hence more memorable.”

But what do these findings mean for us in practical terms?

“When we consider the practical applications of this research, I think of seniors who are advised to do puzzles and crosswords to help strengthen their memory,” says Prof. MacLeod. “This study suggests that the idea of action or activity also improves memory.”

“And we know that regular exercise and movement are also strong building blocks for a good memory,” he adds.