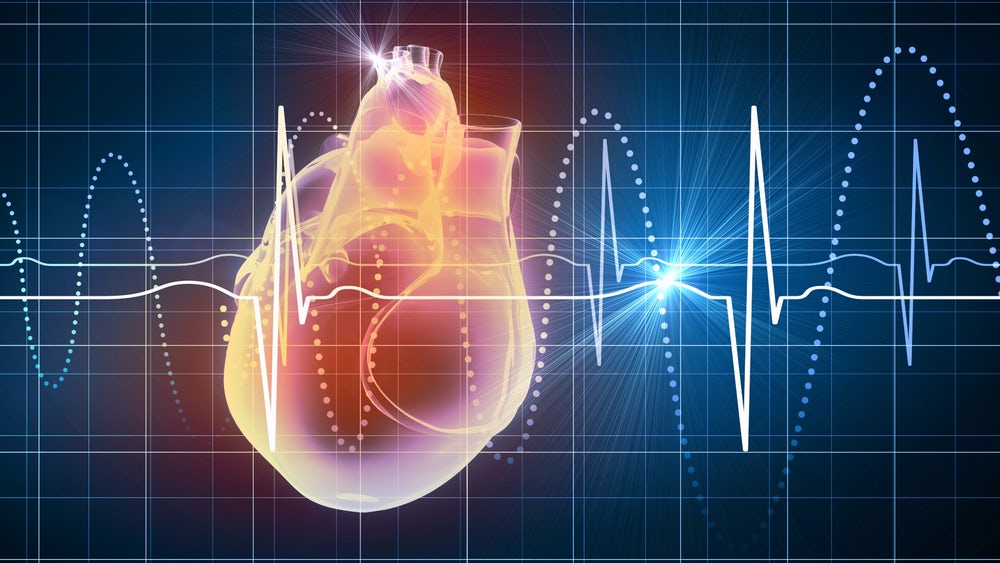 A wireless, battery-less pacemaker that can be implanted directly into a patient’s heart is being introduced by researchers from Rice University and their colleagues at the Texas Heart Institute (THI) at the IEEE’s International Microwave Symposium (IMS) in Honolulu June 4-9.

The pacemaker designed by the Rice lab of electrical and computer engineering professor Aydin Babakhani harvests energy wirelessly from radio frequency radiation transmitted by an external battery pack. In the prototype presented at IMS, the wireless power transmitter can be up to few centimeters away.

Pacemakers use electrical signals to prompt the heart to keep a steady beat, but they’ve traditionally not been implanted directly into a patient’s heart. Instead, they’re located away from the heart, where surgeons can periodically replace their onboard batteries with minor surgery; their electrical signals are transmitted to the heart via wires called “leads.”

Some of the common problems with this arrangement are complications related to the leads, including bleeding and infection. Babakhani said Rice’s prototype wireless pacemaker reduces these risks by doing away with leads.

He said other recently introduced lead-less pacemakers also mitigate some of these complications, but their form factors limit them to a single heart chamber and they are unable to provide dual-chamber or biventricular pacing. In contrast, battery-less, lead-less and wirelessly powered microchips can be implanted directly to pace multiple points inside or outside the heart, Babakhani said.

“This technology brings into sharp focus the remarkable possibility of achieving the ‘Triple Crown’ of treatment of both the most common and most lethal cardiac arrhythmias: external powering, wireless pacing and — far and away most importantly — cardiac defibrillation that is not only painless but is actually imperceptible to the patient,” said Dr. Mehdi Razavi, director of clinical arrhythmia research and innovation at THI and an assistant professor at Baylor College of Medicine, who collaborated with Babakhani on development and testing of the new pacemaker.

The chip at the system’s heart is less than 4 millimeters wide and incorporates the receiving antenna, an AC-to-DC rectifier, a power management unit and a pacing activation signal. A capacitor and switch join the chip on a circuit board that is smaller than a dime. The chip receives power using microwaves microwaves in the 8 to 10 gigahertz electromagnetic frequency spectrum.

The frequency of the pacing signals produced by the pacemaker can be adjusted by increasing or decreasing power transmitted to the receiving antenna, which stores it until it reaches a predetermined threshold. At that point, it releases the electrical charge to the heart and begins to fill again.

The team successfully tested the device in a pig and demonstrated it could tune the animal’s heart rate from 100 to 172 beats per minute.

A short paper describing the device will be released at the conference. The paper’s authors are Babakhani and Yuxiang Sun of Rice; Brian Greet, David Burkland and Razavi of Baylor College of Medicine and THI; and Mathews John of THI.

Babakhani said the invention has prompted new collaborations among the Texas Medical Center institutions as well as the University of California at San Diego. The team is further developing its technology in collaboration with Farshad Raissi, a cardiac electrophysiologist and assistant professor of medicine at UCSD, Rice’s Behnaam Aazhang, the J.S. Abercrombie Professor of Electrical and Computer Engineering, and Rice’s Joseph Cavallaro, professor of electrical and computer engineering and of computer science.