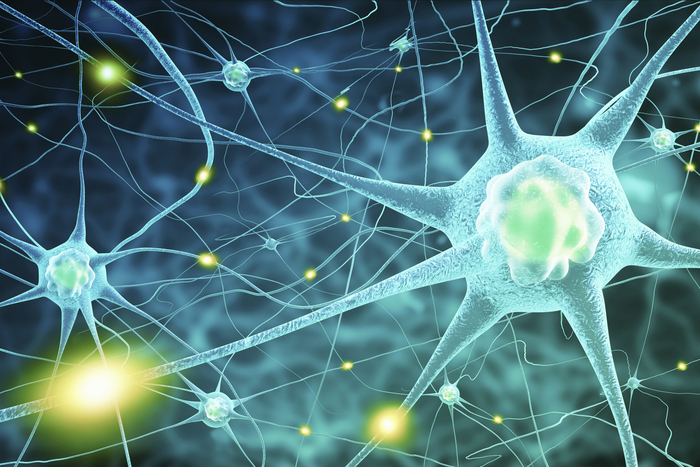 A recent case study could overturn existing beliefs about certain paralysis types. A 29-year-old
man left with paraplegia, a condition where the lower half of the body is paralyzed, after a
snowmobile accident in 2013 has recently been able to stand and walk with some assistance.
This is all thanks to an electrical implant that can stimulate nerves in the spinal cord.
Specialists at the Mayo Clinic in Rochester, MN, and the University of California, Los Angeles,
devised this strategy.
Together, the teams came up with the idea of implanting an electrode in the man&#39;s epidural space,
which is the region just outside the membranous &quot;tube&quot; that contains the spinal cord and
cerebrospinal fluid.
The efforts began in 2016, when the man first underwent 22 sessions of dedicated physiotherapy
before receiving the electrode implant. The surgery was conducted by Dr. Kendall Lee, from the
Mayo Clinic.
In a study paper that is now published in the journal Nature Medicine, the researchers report the
amazing progress that the man saw after 113 rehabilitation sessions following the implantation
surgery.
The implanted electrode connects to a pulse generator device that was also placed under the skin.
This device is accessed wirelessly through an external controller.
Its aim was simple: through electric stimulation, the implant allows the relevant neural networks
to process signals that communicate &quot;stand&quot; and &quot;walk.&quot;
During the rehabilitation sessions after implantation, the team kept adjusting and optimizing the
implant&#39;s settings, and they offered the man much training and support to give him as much
independence as possible.
During the first week of training, the man required a harness to help him maintain balance. By
week 25, however, this had become unnecessary, and the man required only occasional
assistance from others.
By the end of the study, he&#39;d mostly learned how to coordinate his own movements during
electric stimulation and needed only very little occasional assistance.
During the study period, the man was able to achieve important milestones, such as walking for
111 yards (or 102 meters), which roughly corresponds to the length of a football field, taking 331
steps in one session alone, and walking for 16 minutes with assistance.
The top step speed he achieved was 13 yards per minute. He was able to walk on his own using a
front-wheeled walker and even step on a treadmill by using support bars to maintain balance.

However, this was all done while electric stimulation to the spinal cord was on. When the
implant is switched off, the man remains unable to move. For the time being, he only moves
under special supervision as a continued precaution.
Still, the case study has important implications for the mechanics related to paralysis that affects
a person&#39;s mobility.
&quot;What this is teaching us is that those networks of neurons below a spinal cord injury still can
function after paralysis&quot; says Dr. Lee
The other co-principal investigator, Dr. Kristin Zhao, explains that this is only the start of many
in-depth studies regarding how such electric stimulation implants can best be used and who may
benefit from them the most.
&quot;Now I think the real challenge starts, and that&#39;s understanding how this happened, why it
happened, and which patients will respond,&quot; she says.