Knowing about side effects makes you care more about them 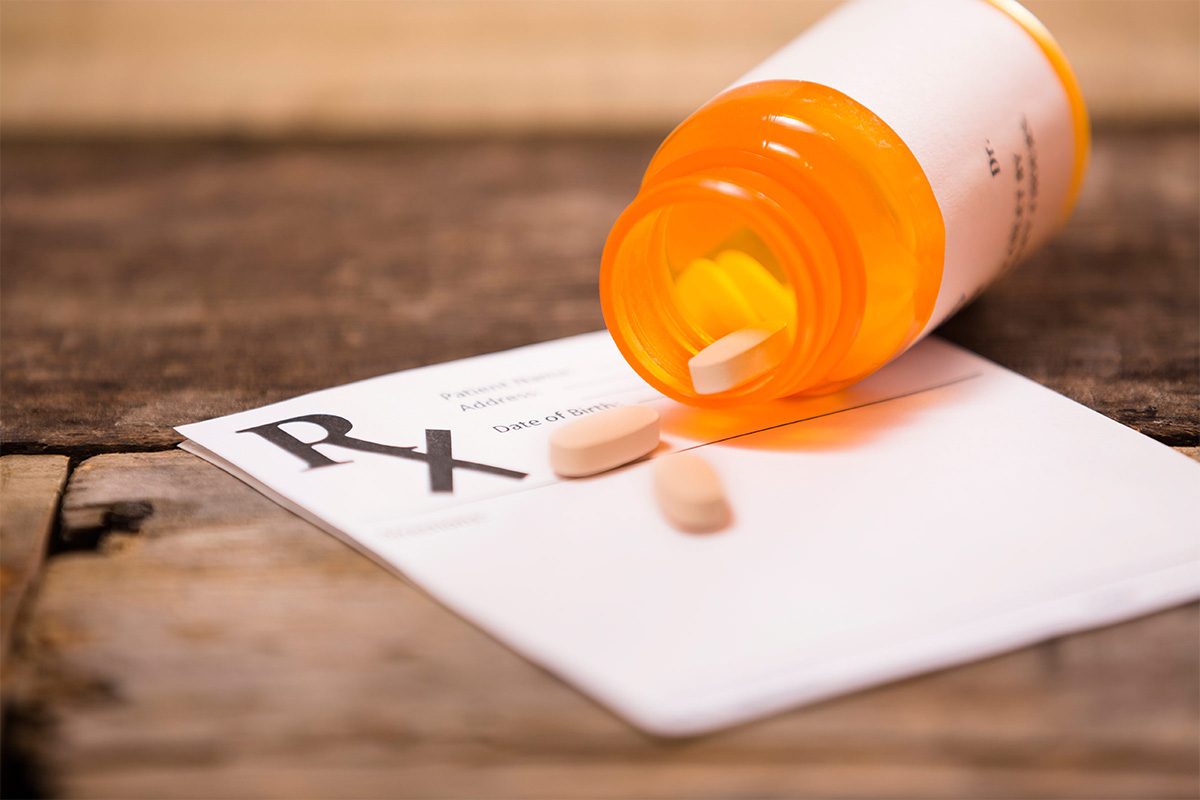 Patients who are told their medication can have certain side effects may report these symptoms more often than patients who aren’t aware their treatment carries these risks, a study of popular cholesterol pills suggests.

Researchers focused on what they dubbed the “nocebo” effect, or the potential for people to complain of treatment-related side effects when they think they’re taking a specific drug but are actually given a placebo, or dummy pill, without any active ingredients.

“It has been recognized for many years that when patients are warned about possible adverse reactions to a drug, they are much more likely to complain of these side effects than when they are unaware of the possibility that such side effects might occur,” said senior study author Dr. Peter Sever, a researcher at Imperial College London.

To test this “nocebo” effect, researchers first randomly assigned about 10,000 trial participants in the UK, Ireland and Scandinavia to take either a statin pill to lower cholesterol or a placebo, then followed people for around three years to see how often they complained of four known statin side effects: muscle aches, erectile dysfunction, sleep problems and cognitive impairment.

But when doctors offered statins to every patient, people who knowingly took these pills reported higher rates of muscle aches than people who opted not to take the drugs over about a two-year period.

“This is not a unique phenomenon associated with statins,” Sever said by email. “It can occur with any drug.”

All of the participants in the study were between 40 and 79 years old and had high blood pressure as well as at least three other risk factors for heart disease. At the start of the study, they were not taking statins and had no history of heart attacks.

Each year, for example, 2 percent of patients on the placebo and 2.03 percent of statin users reported muscle aches, a difference too small to rule out the possibility that it was due to chance.

But then during the second portion of the study, 1.26 percent of statin users reported muscle aches compared with just 1 percent of people not taking the pills. This difference was too big to be random.

One limitation of the study is there were too few cases of cognitive impairment to assess how patients’ knowledge of statin use influenced their reporting of this side effect.

Even so, the study offers fresh insight into how an expectation of side effects may make patients more likely to perceive these adverse symptoms, said Dr. Ian Kronish, of the Center for Behavioral Cardiovascular Health at Columbia University Medical Center in New York.

“Given the blockbuster popularity of statins, it is not surprising that patients hear a mixture of good and bad things about these pills both from the press and their social networks,” Kronish, who wasn’t involved in the study, said by email.

“Among these, it is common for patients to hear that statins can cause muscle aches,” Kronish added. “This can create an expectation among certain patients that they will have this adverse side effect.”

It’s unclear whether this expectation of harm might cause a biological reaction that makes people feel aches in their muscles, or if it might lead people to blame statins for pain that’s really caused by something else, Kronish said.

“Once patients knew they were taking the statin, they became susceptible to this expectation bias,” Kronish said.

The nocebo effect is not innocuous, Juan Pedro-Botet and Juan Rubies-Prat of Hospital del Mar in Barcelona write in an accompanying editorial. It can lead to patients failing to take their medications regularly or discontinuing them entirely, which is tied to higher rates of heart attacks, strokes and death, they note.

“Therefore, clinicians should be fully informed about potential nocebo effects, including patients’ previous knowledge or perceptions of statin therapy, and discuss the evidence for (side effects) with patients,” they write.