Marijuana really does have some benefits 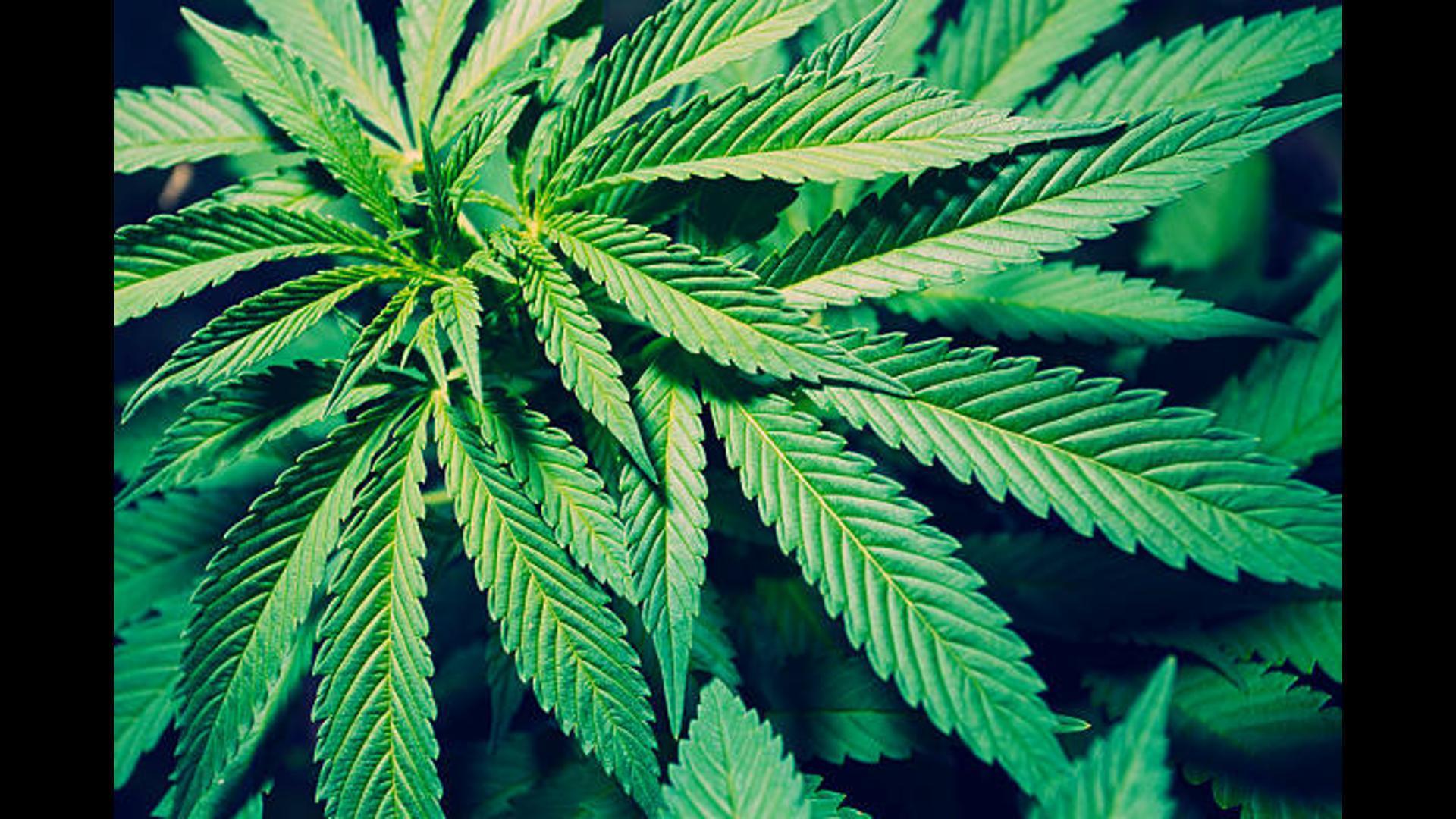 07 Jun Marijuana really does have some benefits

Backing up what some parents have been claiming for years, researchers are now hailing a compound in marijuana as a “game-changing medication” for epilepsy. Based on testimonials from parents, Orrin Devinsky of NYU’s Comprehensive Epilepsy Center set out to find proof that epilepsy could be treated with cannabidiol (CBD)—and he says he did.

In a 14-week study, 60 kids and teens with a severe form of epilepsy known as Dravet syndrome were given doses of CBD and saw their number of monthly convulsive seizures fall from 12 on average to about six, reports Live Science.

Three patients saw their seizures stop entirely, the researchers say in the New England Journal of Medicine. One downside: Almost all patients who took CBD reported side effects, including vomiting and diarrhea, per Scientific American.

Given this study and others, Devinsky says it’s “medieval” that marijuana is deemed a Schedule I substance under the Controlled Substances Act. Drugs in this category have “no currently accepted medical use,” according to the Drug Enforcement Administration, but that’s “simply untrue,” he says.

“To put CBD as a Schedule I drug violates scientific data and common sense.”