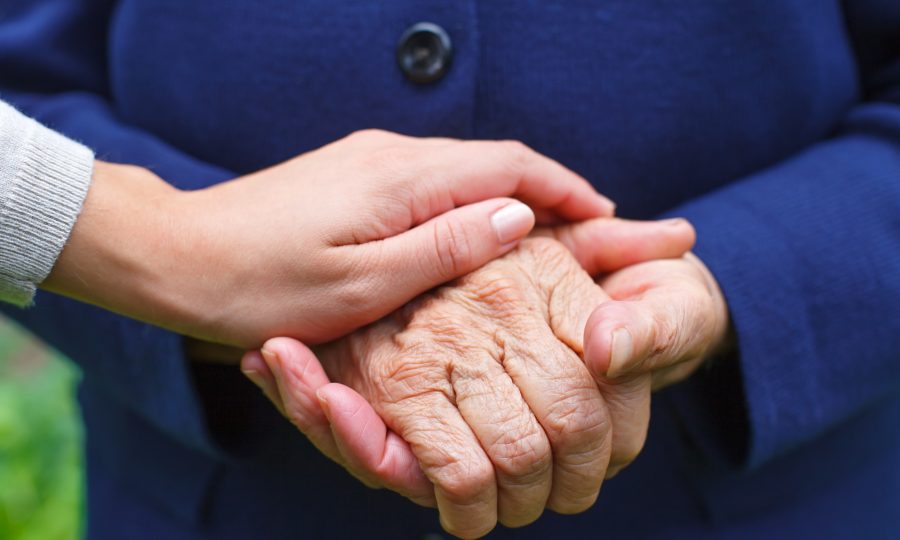 Is it really possible that marriage can improve your chances of side-stepping dementia? According to the latest review of the evidence, married folk have a much lower risk of developing dementia than lifelong singletons.

The number of people living with dementia is slowly rising, currently affecting around 50 million people worldwide. Every 3 seconds, another person develops dementia.

Due to escalating figures and the absence of a cure, many researchers are now dedicated to developing a better picture of how and why these disruptive conditions emerge.

As we all know, prevention is better than cure, so understanding what increases the likelihood of developing dementia is essential. Of course, the greatest risk factor — the inevitable, creeping, tick-tock clock of chronological age — cannot be changed. However, others can be altered.

Modifiable risk factors include smoking, diet, inactivity, alcohol consumption, and — according to a newly published review — marital status. That’s right: being married may soon be added to the list of things that we can do to avoid dementia.

A paper published this week in the Journal of Neurology, Neurosurgery, and Psychiatry revisited 15 studies investigating dementia and marital status. The investigation included more than 800,000 participants from Asia, North and South America, and Europe.

Once the number-crunching process was complete, the researchers found that lifelong singletons were 42 percent more likely to develop dementia, even after controlling for age and sex. The authors conclude:

“Our findings, from large populations, across numerous countries and time periods are the strongest evidence yet that married people are less likely to develop dementia.”

Interestingly, when the analysis only included data from the most recent studies, this risk dropped to 24 percent, but the reasons for this are not clear.

But it wasn’t only lifelong singletons who had an increase in risk; people who had been widowed were 20 percent more likely to develop dementia than married people. The researchers believe that this might be because the stress involved in bereavement impairs cognitive abilities.

Divorce, however, did not significantly influence risk, but according to the authors, this might be because the number of divorcees in the dataset was small.

Although the findings are robust and remained significant even after detailed analysis, they are by no means definitive. As the authors point out, there are shortfalls.

For instance, the studies were observational, so it was not possible to make any firm conclusions about cause and effect. Also, there were certain gaps in the data, such as information about the length of time since an individual had become divorced or widowed.

There are a number of ways that being married might protect one’s brain health. One example is that married people may have more regular social interactions. And, social interaction is being increasingly viewed as a risk factor for dementia in its own right.

One meta-analysis that looked at this concluded, “The strength of the associations between poor social interaction and incident dementia is comparable with other well-established risk factors for dementia, including low education attainment, physical inactivity, and late-life depression.”

This may be because interacting socially exercises the brain, helping to attain a higher level of cognitive dexterity. This, in turn, provides an improved ability to compensate for any cognitive decline that might come with age.

Of course, it is not the ritual of marriage that imparts these brain benefits; it is a range of things, including the support that a lifelong partner can provide.