Mindfulness. What used to be called being normal 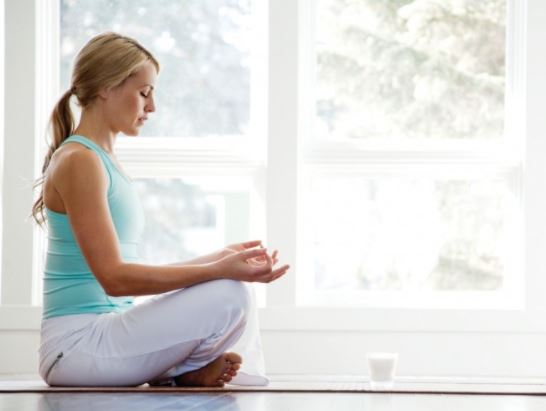 12 Dec Mindfulness. What used to be called being normal

There was a time when people paid attention. In a society founded on the principles of mutual respect and responsibility, people were expected to give their full attention to the topic at hand, whether that was working with machines or having a conversation. This is how men were able to work over a thousand feet in the air without fear of falling, how they were able to get into an airplane and fly off to near certain death without quailing in as they climb into those little tin cans on wings.

What is now is what matters.

All else is irrelevant.

In more recent times, however, this defining trait of humanity has fallen by the wayside, abandoned as a relic of patriarchal, oppressive societies. “How dare you lay a claim to my attention!” they cry, “my attention is my own to give!” Well, it is. And you must learn that attention to others is not a gift that you give to them, but a gift that you give to yourself. The gift of a focused mind, undistracted by trivialities that seek to divert you from your goal. The ability to achieve that which you desire, that is what you gain by disciplining your mind.

Today, we find many excuses to not give our attention to that which is before us. “I have an email/ text/ phone call that I am expecting, and it is very important” we say. Or we are already planning what we will do in six hours, days or weeks’ time, without bothering to first handle that which is before us as of right now.

It isn’t interesting enough, we say, to hold our attention. Well then, don’t try and pretend that it is. If something is not important enough for your mind to latch onto, don’t try and waste your time on it. You aren’t helping anybody by being halfhearted about something, either do it or don’t.

So, when you have a society of people who are always distracted, who cannot bring their minds to bear unless they are actively dragging them into play, it is no surprise that to get the benefits of anything that they attempt to do they must first practice what is now being called ‘mindfulness’.

It has a real name.

Get used to it.