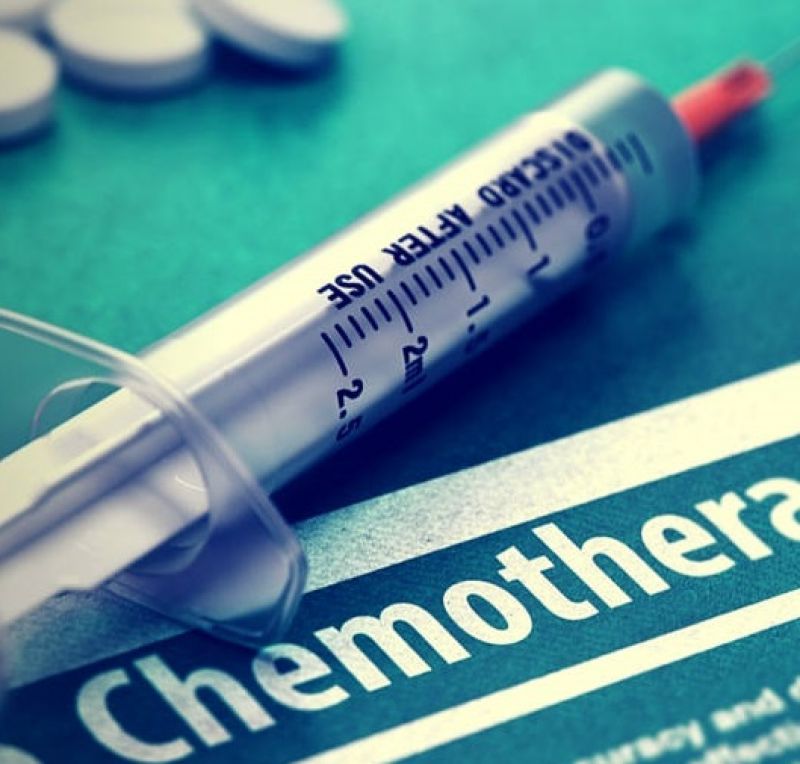 New research published in the journal Aging finds a compound that stops cancer cells from spreading by starving them of vitamin B-2. The findings may revolutionize traditional chemotherapy.

Current chemotherapy has a wide range of serious side effects, but that may be about to change, suggests new research.

A team of British-based researchers set out to find a non-toxic therapeutic agent that targets the mitochondria of cancer cells.

Mitochondria are energy-producing organelles found inside each cell. The compound recently found by the scientists can stop cancer stem-like cells from proliferating by interfering with their energy-creating process inside the mitochondria.

The team was led by Prof. Michael Lisanti, the chair of translational medicine at the University of Salford in the United Kingdom, and the new study can be accessed here.

Prof. Lisanti and his colleagues used drug-screening to identify the compound, which is called diphenyleneiodonium chloride (DPI).

As the researchers explain, various cell assays and other cell culture experiments revealed that DPI reduced over 90 percent of the energy produced in the cells’ mitochondria.

DPI achieved this by blocking vitamin B-2 — also known as riboflavin — which depleted the cells of energy.

The cancer stem cells are the ones that produce the tumor. “It’s extraordinary,” continues Prof. Lisanti, “the cells just sit there as if in a state of suspended animation.”

Importantly, DPI proved to be non-toxic for so-called “bulk” cancer cells, which are largely thought to be non-tumorigenic.

This suggests that the compound might be successful where current chemotherapy fails. The team explains, “DPI treatment can be used to acutely confer a mitochondrial-deficient phenotype, which we show effectively depletes [cancer stem-like cells] from the heterogeneous cancer cell population.”

“These findings have significant therapeutic implications for potently targeting [cancer stem-like cells] while minimizing toxic side effects,” they add.

“[W]e believe,” say the scientists, “that DPI is one of the most potent and highly selective [cancer stem-like cells] inhibitors discovered to date.”

The findings are particularly significant given the dire need for non-toxic cancer therapies and the serious side effects of conventional chemotherapy.

“The beauty of [DPI] is that [it] makes the cancer stem cells metabolically inflexible so [that] they will be highly susceptible to many other drugs,” explains Prof. Lisanti.

Study co-author Prof. Federica Sotgia also comments on the significance of the recent findings, saying, “In terms of chemotherapies for cancer, we clearly need something better than what we have at present, and this is hopefully the beginning of an alternative approach to halting cancer stem cells.”

In fact, the authors specialize in finding alternative, non-toxic therapies, and they hope that their most recent findings will mark the beginning of a new era of chemotherapy — perhaps one that uses non-toxic molecules to target the mitochondrial activity of cancer stem-like cells.

The researchers propose to call these new molecules “mitoflavoscins.”