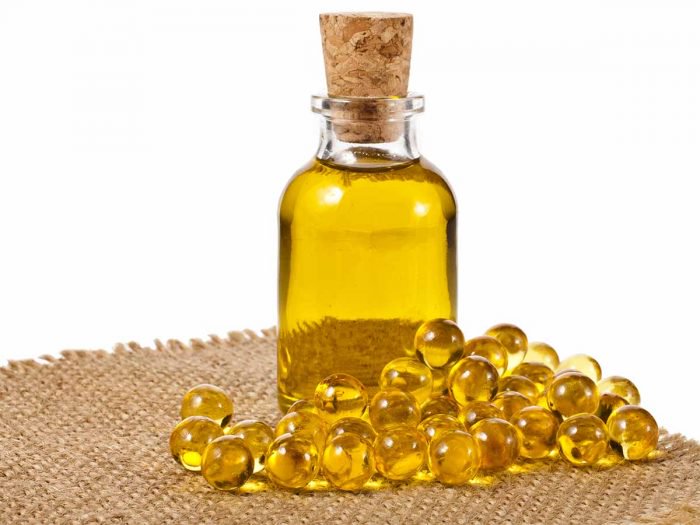 When it comes to breast cancer prevention, studies have shown that increasing the intake of omega-3 fatty acids can help. New research, however, indicates that certain types of omega-3 may be more effective than others.

Omega-3s from fish are better than plant-based omega-3 for preventing the development of breast tumors, say researchers.

Scientists at the University of Guelph in Ontario, Canada, have revealed that omega-3 fatty acids derived from fish oil may be around eight times more effective for halting the development of aggressive breast cancer tumors than those from plant-based sources.

Study co-author Prof. David Ma, who currently works in the Department of Human Health and Nutritional Sciences at the University of Guelph, and colleagues recently reported their findings in the Journal of Nutritional Biochemistry.

After skin cancer, breast cancer is the most common cancer among women in the United States. It is expected that around 266,120 new cases of invasive breast cancer will be diagnosed in the U.S. this year, and around 40,920 women will die from the disease.

One of the most aggressive types of breast cancer is HER2-positive breast cancer, wherein breast tumors contain increased levels of the human epidermal growth factor receptor 2 (HER2) protein, which promotes the growth of breast cancer cells.

Around 25 percent of breast cancers are HER2-positive.

Previous research has found that omega-3 fatty acids may stave off breast cancer development, but are certain types of omega-3 more effective than others? Prof. Ma and colleagues wanted to find out.

There are two types of omega-3 fatty acids found in fish oil: one is eicosapentaenoic acid (EPA) and the other is docosahexaenoic acid (DHA). The third type of omega-3 is the plant-based a-linolenic acid (ALA), which is found in soy, canola oil, and flaxseed.

For their study, Prof. Ma and colleagues compared the effects of these three types of omega-3 on breast tumor development in mice that were bred to develop HER2-positive breast cancer.

“This study is the first to compare the cancer-fighting potency of plant- versus marine-derived omega-3s on breast tumor development,” says Prof. Ma. “There is evidence that both omega-3s from plants and marine sources are protective against cancer and we wanted to determine which form is more effective.”

Each mouse was exposed to one of the three different omega-3s from before birth, which allowed the researchers to get a better idea of how the fatty acids impact tumor development.

The team found that mice exposed to the fish oil-derived omega-3s EPA and DHA experienced a 60–70 percent reduction in tumor size, as well as a 30 percent decrease in the number of breast tumors.

The same doses of plant-based ALA did not have the same impact against breast cancer tumors as EPA and DHA. To get the same effect, the mice had to be exposed to much higher doses of ALA.

Overall, the team found that EPA and DHA were eight times more effective at preventing the development of breast cancer tumors than ALA.

Based on their results, the researchers suggest that EPA and DHA are the best omega-3 fatty acids for this protective effect.

What is more, the doses used in their study suggest that women could reap the rewards of EPA and DHA by consuming two to three servings of fatty fish — such as salmon, tuna, and trout — per week.

“In North America, we don’t get enough omega-3s from seafood, so there lies an opportunity to improve our diet and help prevent the risk of breast cancer.”

In future research, the team plans to investigate how the three omega-3 fatty acids affect the development of other breast cancer types.

“Seeing the significant benefits omega-3s can have in combatting a highly aggressive form of breast cancer,” explains Prof. Ma, “means omega-3s will likely be beneficial for other types of cancer.”