Most studies are baloney, says study 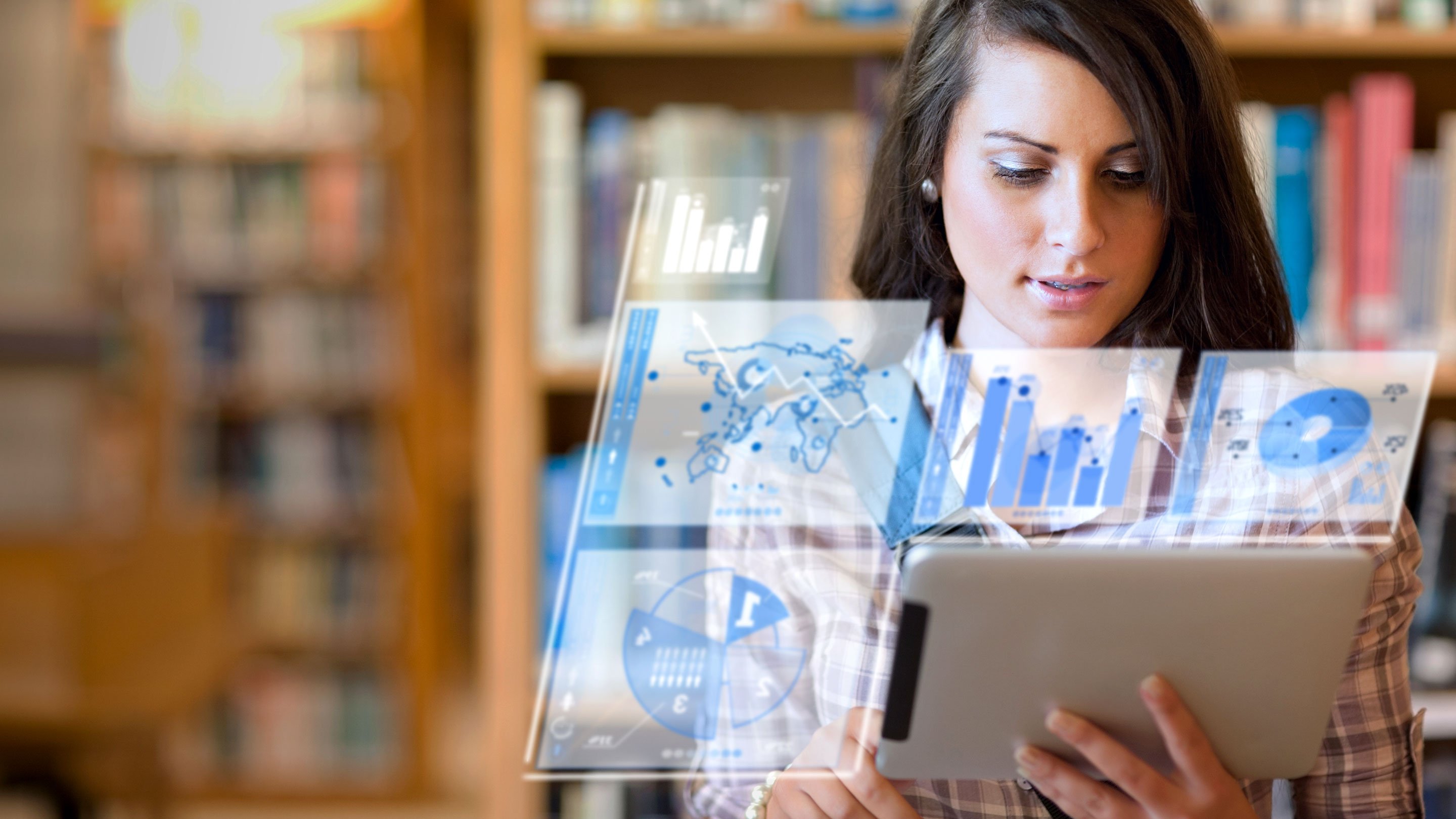 A new study — published in the International Journal of Epidemiology — has suggested that the harmful effects of being overweight have been underestimated in previous studies.

Some believe that being mildly overweight is good for health. This is because older studies have found that the optimum body mass index (BMI) associated with the minimal risk of death appears to be above the range that is normally recommended by doctors, which is between 18.5 and 25 kilograms per square meter.

But other scientists are less convinced by this, suspecting that these studies do not accurately reflect the full effect of BMI on health.

They argue that other factors, such as smoking or early stages of illness, can both lower BMI and increase risk of death, which makes figuring out BMI’s influence on risk of death more difficult.

The new study, which was conducted by researchers from the University of Bristol in the United Kingdom, attempted to assess the causal link between BMI and risk of death by examining the health records of 32,452 mother and child pairs and 27,747 father and child pairs.

The BMI of parents and children is related due to genetic factors. The reason why the team used parent and child pairs was because the BMI of adult children is not influenced by illnesses their parents might have. Therefore, analyzing this information will avoid some of the problems that previous research has encountered in simply relating BMI to risk of death.

For example, some observational studies may accidentally have included data in their results from cases wherein illness leads to low BMI rather than when BMI influences illness. Scientists call this “reverse causation.”

Prof. George Davey Smith, a professor of clinical epidemiology and director of the MRC Integrative Epidemiology Unit (MRC IEU) at the University of Bristol, explains the benefits of this methodology.

“We are used to seeing conflicting studies purporting to show that something is either good or bad for our health. These generally come from naïve observational studies, which can produce seriously misleading findings,” he says.

“More robust approaches for identifying the causal effects of factors influencing health, such as the methods applied in this study, are required if we are to make recommendations for public health based on reliable evidence.”

By studying the BMI of the adult children, the researchers discovered that the damaging effects of having a low BMI were smaller and that the harmful effects of living with a high BMI were greater than that which had been found in other studies.

What this suggests is that the damaging effects of being overweight were underestimated in previous studies.

Lead study author Dr. David Carslake, senior research associate in the MRC IEU, says, “An alarming increase in obesity levels across the world which have risen from 105 million in 1975 to 641 million in 2014, according to a recent Lancet study, create concern about the implications for public health.”

“This study demonstrates that correlation is not causation and that when it comes to public health recommendations we need to be cautious interpreting data based on associations alone,” he concludes.

“We found that previous studies have underestimated the impact of being overweight on mortality and our findings support current advice to maintain a BMI of between 18.5 and 25.” Says Dr. David Carslake.