Music Is Always Good, But This News Makes It Even Better 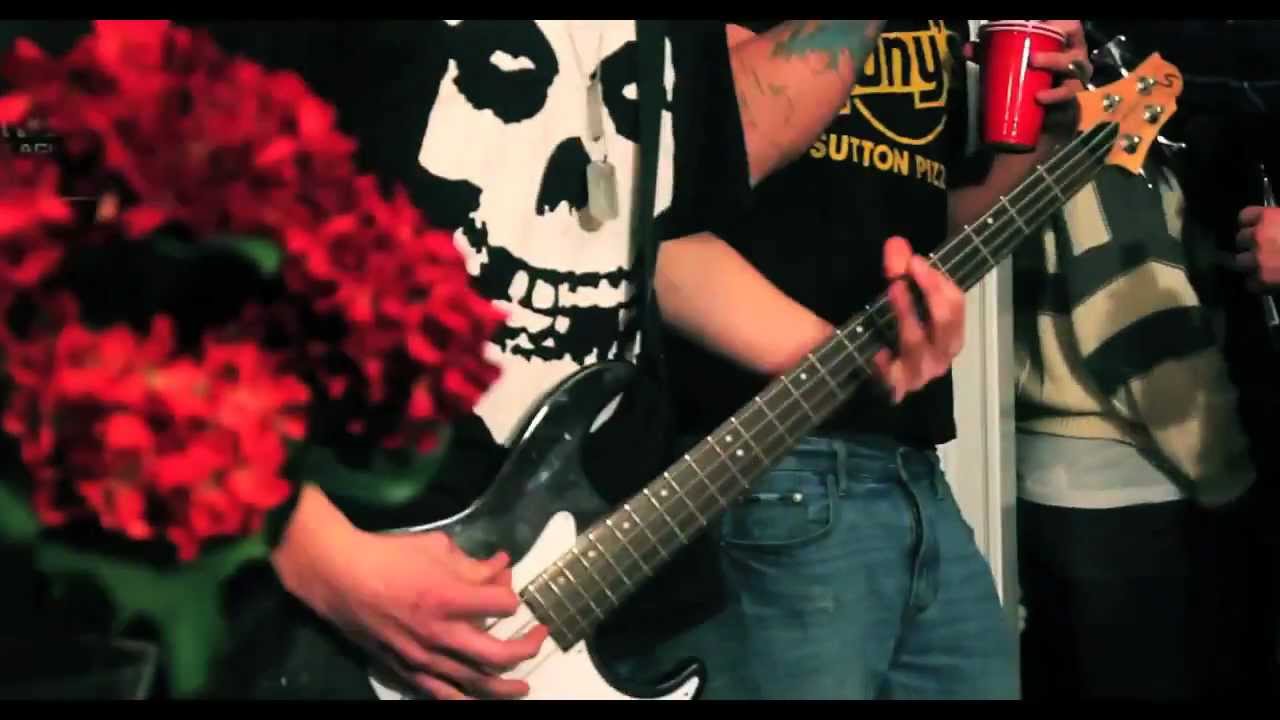 09 May Music Is Always Good, But This News Makes It Even Better

People with Alzheimer’s have severe memory recall issues, and progressive damage to their brains means that other cognitive functions are also impaired. This may cause a state of anxiety and disorientation in many people, but listening to music can help, as new research suggests.
In Alzheimer’s, the brain becomes progressively damaged, leading to severe memory loss and impairment of many other brain functions.
These can include day-to-day decision-making, self-care, and the use of language.
Data provided by the Alzheimer’s Association indicate that 5.7 million people in the United States live with this condition.
This number is expected to increase to 14 million diagnosed cases by 2050.
This calls not only for better treatments of the symptoms and possible causes of Alzheimer’s, but also for better ways of helping patients to cope with secondary effects of this disease, such as anxiety.
Many people with Alzheimer’s might experience intense states of anxiety due to their confused memories and impaired ability to interact with their environment.
This is an effect that caregivers and healthcare professionals have to come up with strategies to prevent or relieve.
Scientists have increasingly taken interest in one particular way of alleviating Alzheimer’s-related anxiety, or even of staving off some aspects of cognitive decline: listening to music.
A study from last year looked at individuals with subjective cognitive decline — a condition that can often develop into Alzheimer’s — and found that those who listened to music programs could “enhance […] subjective memory function and objective cognitive performance.”
Following on from the findings of this and similar studies, scientists at the University of Utah Health in Salt Lake City decided to investigate the effects that listening to music have on the brains of people with Alzheimer’s.
“People with dementia,” explains study co-author Dr. Jeff Anderson, “are confronted by a world that is unfamiliar to them, which causes disorientation and anxiety.”
“We believe,” he adds, “music will tap into the salience network of the brain that is still relatively functioning.”
The brain’s salience network must detect which stimuli from the external environment are important enough to warrant a reaction from the human body. Dr. Anderson and team were interested in seeing how music might stimulate undamaged regions of this and other brain networks.
Their findings are due to be published online, in The Journal of Prevention of Alzheimer’s Disease.
The researchers worked with 17 people with Alzheimer’s disease. First, over a period of 3 weeks, they assisted the participants in finding and selecting songs that were familiar and seemed meaningful to them.
This allowed the team to create personalized playlists, which they then loaded onto portable media players that they then instructed the participants and their caregivers on how to use. The visible effects on patients who listen to music are heartwarming, the scientists say.
“When you put headphones on dementia patients and play familiar music, they come alive. Music is like an anchor, grounding the patient back in reality.” Say study author Jace King
Next, the scientists performed MRI scans of the participants’ brains while they listened to montages combing 20-second fragments of melodies, as well as blocks of silence.
The subjects listened to eight fragments of songs selected from their own personalized playlists, plus the same eight music selections, but played in reverse, and also to eight periods of silence.
The MRI scans revealed that music from the participants’ own playlists effectively stimulated not only the activity of individual brain networks, but also communication between said networks.
These were the visual network, the salience network, and the executive network, as well as the cerebellar and corticocerebellar network pairs.
“This is objective evidence from brain imaging,” says senior study author Dr. Norman Foster, “that shows personally meaningful music is an alternative route for communicating with patients who have Alzheimer’s disease.”
“Language and visual memory pathways are damaged early as the disease progresses,” he notes, “but personalized music programs can activate the brain, especially for patients who are losing contact with their environment.”
Hopes and challenges
Despite the encouraging results of the study, its authors warn against thinking of music as an easy treatment for Alzheimer’s-associated symptoms. The study’s small number of participants, as well as the unreplicated MRI sessions, could mean that the results may not withstand closer scrutiny.
The researchers were also unable to clarify how long the positive effects of music would last. Thus, further research, they say, should focus on whether or not the stimulation of the brain networks observed in the new study can be seen only in the short-term or is much longer-lasting.
Still, exposing people to calming stimuli, such as that of familiar music, should not be disregarded as a coping strategy, the researchers insist.
“In our society, the diagnoses of dementia are snowballing and are taxing resources to the max,” notes Dr. Anderson.
“No one says playing music will be a cure for Alzheimer’s disease,” he concedes, “but it might make the symptoms more manageable, decrease the cost of care, and improve a patient’s quality of life.”