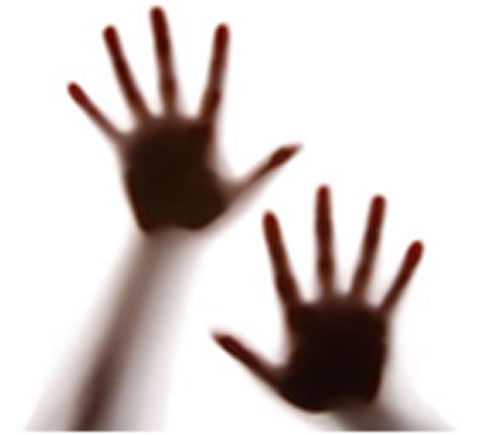 The researchers suggest that the simple chemistry involved in modifying the drug can be applied to other antibiotics and even to anticancer drugs.A paper on the “bioconjugation technique” now features in the journal Nature Chemistry.

He and others at MIT worked on the study with colleagues from Yale University in New Haven, CT, and the biotech company Visterra, which is also based in Cambridge, MA.

Antibiotic resistance develops because every time someone uses an antibiotic drug, a small population of naturally resistant microbes survives. Resistance spreads not only because the resistant germs predominate, but also because they share their resistance with other microbes.

A global review published in 2016 suggested that around 10 million lives per year could be at risk due to increasing antimicrobial resistance.

Without effective antibiotics, many medical procedures — including cesarean delivery, bowel surgery, chemotherapy, and joint replacement — could pose such a high risk of infection that they “become too dangerous” to carry out.

Every year in the United States, antibiotic-resistant germs infect around 2 million people and are responsible for around 23,000 deaths, according to the Centers for Disease Control and Prevention (CDC).

Infections due to germs that have become resistant to antibiotics are very difficult, and in some cases impossible, to treat. Alternative treatments tend to cost more and have worse side effects.People with these infections often have to stay in the hospital longer and need more visits from the doctor.

The chemistry of the new method came from a previous discovery that the amino acid selenocysteine can act as a “handle” for attaching small-molecule drugs, such as vancomycin, to small proteins called antimicrobial peptides, which form part of the immune defenses of most organisms.

When they used the method to attach the peptides to vancomycin, the scientists found that they consistently attached to the same place on the antibiotic, producing molecules that were chemically identical.

Existing approaches to making such molecules would not be able to achieve such purity and would need more than a dozen steps to prepare vancomycin for attaching to peptides, note the researchers.

They tested several “conjugates” of vancomycin paired with various different antimicrobial peptides, including one called dermaseptin.The tests showed that combining vancomycin with dermaseptin made the antibiotic five times more potent against the infectious bacterium Enterococcus faecalis.

In addition, the team found that vancomycin combined with another antimicrobial peptide called RP-1 killed Acinetobacter baumannii, against which vancomycin alone has no effect. A. baumannii is also highly drug-resistant and a frequent cause of healthcare-associated infections.

Tests with around 30 other molecules, including resveratrol and serotonin, suggest that the approach can easily link peptides to practically any organic molecule that has the “right kind of electron-rich ring,” note the researchers.

However, they point out that they did not test the safety of the modified drugs.

They suggest that their method could also apply to other types of drug; for example, to attach antibodies to anticancer drugs so that they reach particular targets without harming healthy tissue.

The authors conclude, “Given these results, we believe our chemistry will be a valuable bioconjugation technique for the community and may lead to the generation of therapeutic conjugate molecules.”