New Defibrillator May Do Some Good 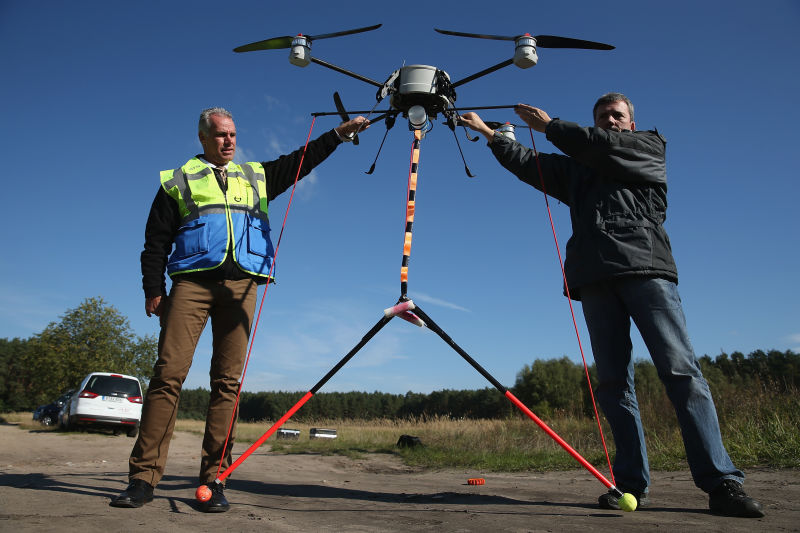 09 May New Defibrillator May Do Some Good

Posted at 10:03h in Health-news by fivestar 0 Comments
0 Likes

A wearable heart defibrillator reduces the overall risk of early death for heart attack survivors, but not the risk of sudden cardiac death, a new study finds.
The defibrillator — housed in a lightweight vest worn directly against the skin — continuously monitors the wearer’s heart. It sounds an alarm and/or verbally announces the need for medical care if needed.
If a life-threatening abnormal heart rhythm is detected, the defibrillator delivers a shock to restore normal rhythm.
The study of 2,300 adult heart attack survivors was partly funded by vest maker Zoll Medical Corp.
Patients all had impaired heart function after their heart attack. Those who used the LifeVest wearable defibrillator and took recommended medications were 35 percent less likely to die from any cause within the 90 days of their heart attack than a control group of patients who used medication alone, the study found.
But the risk of sudden cardiac death was the same in both groups, according to the study presented this weekend at the annual meeting of the American College of Cardiology (ACC) in Orlando, Fla.
Research presented at medical meetings is considered preliminary until it is published in a peer-reviewed journal.
Generally, the three-month death rate for patients recovering from a heart attack who also have reduced heart function is about 5 percent. In this study, 4.9 percent of patients in the medication-only control group and 3.2 percent of those who wore the vest died within three months of their heart attack.
“There is a very high risk of death immediately after a heart attack that tails off after about three months. The challenge is that we don’t currently have a good way of preventing deaths during this very vulnerable period,” study author Dr. Jeffrey Olgin said in an ACC news release. Olgin is chief of cardiology at University of California, San Francisco.
Implantable defibrillators are not recommended for patients in the 40 to 90 days after a heart attack. The wearable defibrillator may help reduce patients’ overall risk of death until they get an implantable device, Olgin explained.