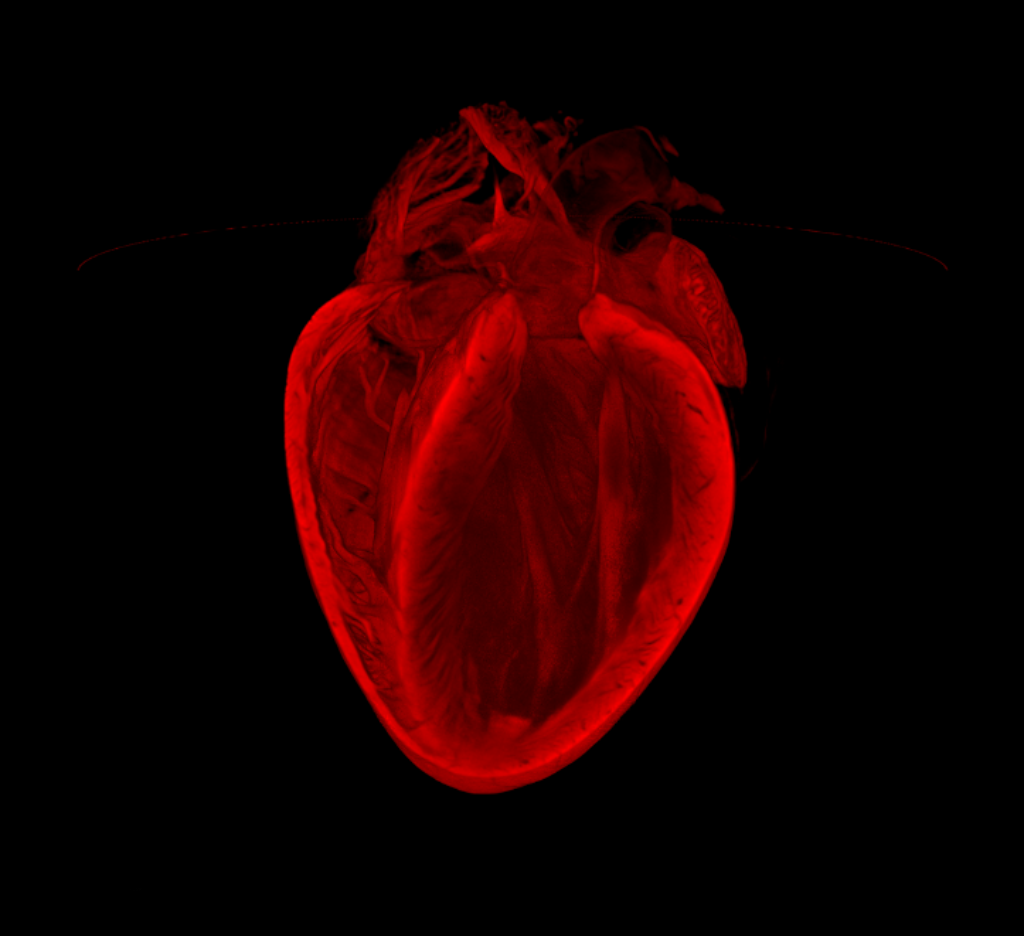 The heart can contract, relax, and pump blood through the veins effectively, partly due to a
process called &quot;calcium cycling.&quot; This process allows calcium to circulate in and out of cells.
This cycle is sometimes impaired by a person&#39;s age, which can also affect the rate or potency
with which the heart muscle pumps out blood.
Calcium dysregulation may therefore lead to the development of heart failure.
So far, researchers have focused on developing therapies targeting a molecule known as SERCA,
whose role is to transport calcium ions, ensuring the relaxation of the heart muscle.
In heart failure, SERCA does not function properly, which has led some scientists to look into
the possibilities of developing a gene therapy that would increase SERCA expression.
Now, however, specialists from the University of Texas Southwestern in Dallas, and from
Loyola University Chicago in Illinois, have discovered a micropeptide, which they named
&quot;dwarf open reading frame&quot; (DWORF). The scientists believe that DWORF could pave the way
to better treatments for heart failure.
&quot;Our lab recently discovered a micropeptide called [DWORF], which binds directly to SERCA
and enhances its activity,&quot; explains the lead author of this new study, Catherine Makarewich. &quot;In
this study, we explored the therapeutic potential of high levels of DWORF, as a way to increase
SERCA activity and improve heart contractility in heart failure.&quot;
Makarewich and team first found that DWORF displaces a molecule called phospholamban
(PLN), which inhibits SERCA activity.
This suggested that scientists might be able to use DWORF to help boost SERCA activity, thus
allowing the heart to regain its ability to contract and relax effectively.
In the current study, whose findings appear in the journal eLife, the researchers worked with
mice that they genetically engineered to express higher levels of DWORF, higher levels of PLN,
or higher levels of both DWORF and PLN in the heart.
By comparing genetically engineered rodents with normal ones, the scientists noticed that the
mice with higher DWORF levels had better calcium cycling than regular mice.
At the same time, the mice engineered to express higher PLN levels had poorer calcium cycling
compared with the controls. Finally, in the mice with high levels of both molecules, DWORF
prevented the impact of PLN.
In order to consolidate these findings, the researchers also assessed the effects of DWORF in a
mouse model of dilated cardiomyopathy, in which the heart becomes enlarged and unable to
pump blood efficiently.

Regular mice with dilated cardiomyopathy had poor function of the left heart ventricle, the part
of the heart that pumps oxygenated blood towards the body.
Mice with dilated cardiomyopathy that were also engineered to have higher levels of DWORF,
however, showed better function of the left heart ventricle.
Conversely, rodents with the same heart problem but with no DWORF at all displayed even
poorer left ventricle function than the controls.
Makarewich and team also noted that mice with high DWORF levels did not show some of the
usual physiological signs of cardiomyopathy, such as enlarged heart chambers, thinning of the
chamber walls, and a higher volume of heart muscle cells.
Also, the mice with high DWORF levels did not develop a buildup of scar tissue in the heart,
which is another characteristic of cardiomyopathy.
&quot;Previous attempts to restore SERCA to protect against heart failure have been unsuccessful
because they have focused on increasing levels of SERCA itself,&quot; notes the study&#39;s senior author,
Eric Olson.
Based on the current findings, however, he thinks the team may have identified a more viable
therapeutic target in DWORF.
&quot;We believe that increasing levels of DWORF instead may be more feasible and that the small
size of the DWORF molecule could make it an attractive candidate for a gene therapy drug for
heart failure,&quot; Olson adds.