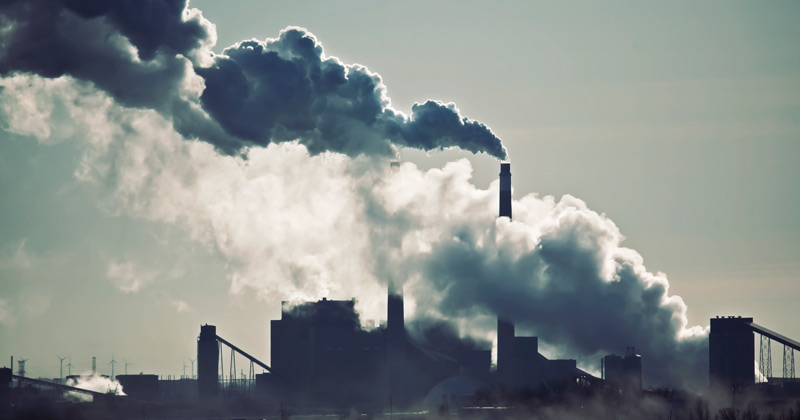 I say ‘attempts’ because the so called study is based entirely on
estimates and conjecture, without a single correlating or corroborating
factor identified anywhere in the ‘study’, not mention the complete lack

of isolation from other factors known to cause dementia
Over the years, scientists have identified a number of risk factors for dementia. However,
according to the most recent study, that list might be incomplete.
Dementia describes a group of symptoms that include a decline in memory and cognitive
abilities.
There are a number of conditions labeled as dementias, the most common of which is
Alzheimer&#39;s disease.
Certain risk factors for these conditions are now understood. The most well-known is age; they
become more likely as we get older.
Other factors include a sedentary lifestyle, smoking, excessive alcohol consumption,
hypertension, high cholesterol levels, being overweight, a lack of social contact, and head
injuries.
Because dementia is prevalent — affecting an estimated 44 million people, globally — and there
is still no cure, understanding the full range of risk factors is important.
As the population grows collectively older, the importance of understanding and minimizing the
risk of dementia grows ever more vital. If risk factors can be minimized, onset can be pushed
back; as the authors of the new study write, &quot;small delays in its onset and progression could
significantly reduce its estimated future burden.&quot;
A group of researchers recently published a paper in the BMJ that might add another risk factor
to this list: air pollution.
Air pollution has previously been linked to respiratory diseases and cardiovascular conditions,
such as stroke. However, to date, links with dementia have remained unclear.
While previous studies have hinted at a relationship between air pollution exposure and
dementia, many have not been high quality. To remedy this, a group of researchers set out to
reach a more definitive answer.
To do this, the researchers estimated levels of noise and air pollution across Greater London in
the United Kingdom. Next, they took data from the Clinical Practice Research Datalink, a
nonprofit research service that has been collecting data since 1987.
In all, the team used the medical records of almost 131,000 people who were aged 50–79 in
2004, none of whom had been diagnosed with dementia.

From the participants&#39; addresses, the scientists could estimate their individual exposure to a range
of pollutants, including traffic noise. These estimates were backed up by recorded measurements
on site.
The pollutants of interest were nitrogen dioxide (NO2), fine particulate matter (PM2.5), and
ozone (O3).
Using these health records, the team tracked the health of each participant, following them until a
diagnosis of dementia, deregistration from the doctor&#39;s office, or death, whichever came first. On
average, this follow-up lasted 7 years. Of the whole group, 2,181 people (1.7 percent) developed
dementia.
The analysis showed that people whose exposure to NO2 was in the top fifth had a 40 percent
greater risk of being diagnosed with dementia than those in bottom fifth. When they analyzed
PM2.5 levels, there was a similar relationship.
Even after controlling for relevant factors — such as smoking and diabetes — the results
remained significant. Levels of O3 and noise pollution did not increase dementia risk.
However, as the authors are quick to note, this is an observational study; it is not possible to
draw firm conclusions about causation. Other as yet unknown factors might be driving the
relationship. There is also the possibility that the findings are only relevant for the city of
London.
It is also important to note that diseases such as Alzheimer&#39;s can take many years to develop and
be diagnosed, so longer studies are preferable.
If the link between air pollution and dementia is real, what might be driving it? There is a range
of potential ways in which air pollution could impact the brain, one of which the authors outline:
&quot;Traffic-related air pollution has been linked to poorer cognitive development in young children,
and continued significant exposure may produce neuroinflammation and altered brain innate
immune responses in early adulthood.&quot;
Because air pollution already causes substantial health problems, lowering levels would be of
great benefit to the public; it might also bring down dementia risk. Even if the reduction in risk is
minimal, because dementia is so prevalent, it could make a huge difference.