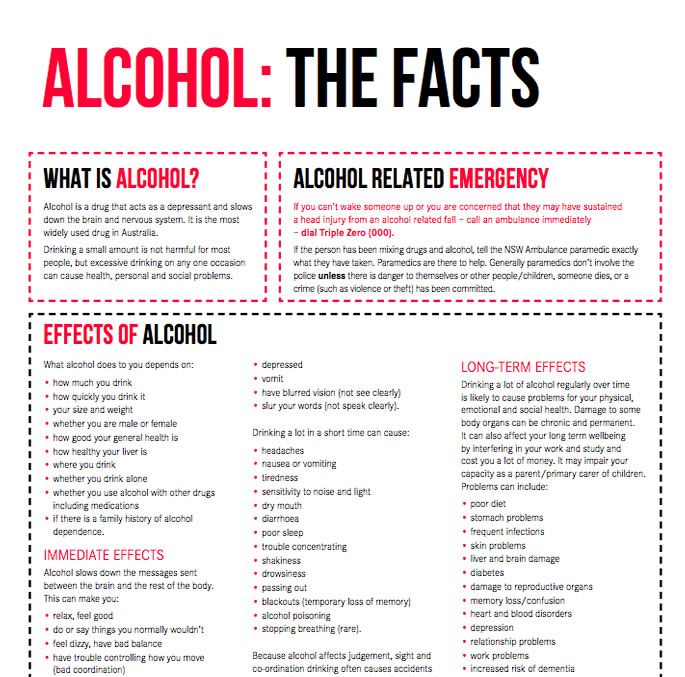 When it comes to alcohol and heart health, the back and forth between findings can leave you feeling dizzy: One study concludes that drinking is good for your heart, but then another says it’s best to say no.

At least part of this back and forth comes from a central problem in many studies: The group of “nondrinkers” in any study is likely to include both people who have never consumed alcohol at all and people who used to drink but don’t anymore. And since at least some of those “former drinkers” likely gave up drinking because it caused health problems for them, a broad look at “nondrinkers” conflates many variables that should really be considered separately. Also, many researchers come with preconceived notions that invariably influence the way in which they conduct their research.

So, in an effort to clear up the confusion, researchers in the United Kingdom decided to take a more nuanced look at the effects of alcohol on heart health.

Their new study, published Wednesday (March 22) in The BMJ found that moderate drinking was linked to a lower risk of some, but notably not all heart conditions, compared with abstaining from alcohol. The research was led by Steven Bell, an epidemiologist at the University of Cambridge in England.

In addition to including an array of heart conditions, the researchers made a point to distinguish between people who had never been drinkers and those who used to drink, but no longer do so.

In the study, the researchers analyzed electronic medical records of nearly 2 million people in the United Kingdom. When the study began, all of the participants were 30 years old or older, and none had previously experienced any heart problems. During the follow-up period, which lasted six years on average, the researchers looked at the records to see whether the participants had been diagnosed with any of 12 heart problems, including heart attack, heart failure and chest pain linked to heart disease. The researchers focused on the first heart problem that each person developed.

The medical records also included information about how much alcohol the patients reported drinking, according to the study. Based on their drinking habits, the people in the study were each placed in one of five groups: nondrinkers, former drinkers, occasional drinkers, moderate drinkers and heavy drinkers.

The researchers defined moderate drinking as no more than 14 “units” of alcohol a week. One unit of alcohol is defined as 8 grams of pure alcohol. In more palatable terms, a pint of beer that’s around 5 percent alcohol is equal to 3 units of alcohol, and a standard glass of wine is equal to about 2 units.

The researchers found that there were no heart conditions for which the never-drinkers had the lowest risk. This suggests that drinking is not necessarily bad for heart health.

They also found that, compared with people who never drank, moderate drinkers were less likely to be diagnosed with several conditions, including chest pain, heart failure, stroke and peripheral artery disease. So, score a few points for the idea that drinking does lower the risk of some heart problems.

For other conditions, there was no statistically significant differences between the groups, the study said.

However, heavy drinkers were more likely to be diagnosed with conditions such as heart failure, cardiac arrest, peripheral artery disease and stroke compared with moderate drinkers, the study found. So, this supports the idea that heavy drinking is probably not good for your heart health.

Interestingly, the researchers found that heavy drinkers were less likely to be diagnosed with a heart attack than moderate drinkers were. But the researchers noted that this finding does not mean that heavy drinkers are not at risk for having a heart attack; rather, it’s just less likely for this to be the first heart problem these individuals have. So, really, this finding doesn’t detract from the idea heavy drinking is probably not good for your heart health.

On the other side of the coin, the former drinkers were more likely that current moderate drinkers to be diagnosed with certain heart conditions, the researchers found. These conditions included chest pain, heart attack, cardiac arrest and aortic aneurysm, according to the study.

But this doesn’t mean that quitting drinking is necessarily a bad thing. Rather, the finding that former drinkers had a higher risk for certain conditions than moderate drinkers fits into the “sick quitters” hypothesis, which suggests that some people stop drinking partly because it is harming their health, the researchers wrote.

Altogether, the findings suggest that moderate drinking is associated with a lower risk of several heart conditions, the researchers wrote.

However, the researchers said they do not recommend that nondrinkers start drinking in an attempt to lower their risk of heart conditions. There are other, arguably safer ways to improve heart health , such as exercising and quitting smoking, that don’t come with the risks of alcohol, they wrote.

The researchers noted that the study had limitations. For example, the information on drinking habits was not only self-reported by the people in study to health care workers, meaning it could be unreliable, but also sorted into the different categories based on the judgment of the researchers, meaning the grouping was somewhat subjective. In addition, the health care workers didn’t use standard questions to ask about alcohol consumption.

Writing in an editorial that was published alongside the new study in the same journal, Dr. Kenneth Mukamal, an associate professor of medicine at Beth Israel Deaconess Medical Center in Boston, and Dr. Mariana Lazo, an assistant professor of medicine and epidemiology at Johns Hopkins Bloomberg School of Public Health in Baltimore, noted that the findings do “not offer a materially new view of the associations between alcohol consumed within the recommended limits and risk of cardiovascular disease.”

Rather, the new study backs up what was already known from four decades of studies: that moderate drinking is linked to a lower risk of certain heart conditions, Mukamal and Lazo wrote.

The new study, however, “does set the stage for ever larger and more sophisticated studies in the future that will attempt to harness the flood of big data into a stream of useful, reliable and unbiased findings that can inform public health, clinical care and the direction of future research, they wrote.

Apparently, by creating a new set of categories by which to organize future subjects.