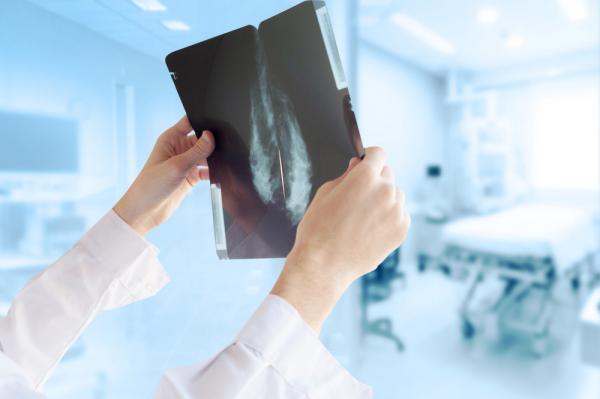 New research published in the journal Oncogene uncovers a protein that helps breast cancer to spread. The findings may lead to new therapies for invasive breast cancer.

Despite many scientific advances, breast cancer remains the second leading cause of cancer-related mortality in women, after lung cancer.

Breast cancer deaths occur due to metastasis, or the spread of breast cancer from the initial tumor site to the rest of the body.

Between 6 and 10 percent of new breast cancer cases are estimated to already be metastatic when they are first diagnosed.

New research brings us closer to understanding how metastasis takes place and what we can do to stop it.

Dr. AinhoaMielgo, from the Department of Cancer Studies at the University of Liverpool in the United Kingdom, led the new study, and the first author of the paper is Lucy Ireland, a Ph.D. candidate in Dr. Mielgo’s group.

“A better understanding of the mechanisms underlying the metastatic spreading of breast cancer is critical to improv[ing] treatment and patient outcome,” says Dr. Mielgo.

In order to gain such an understanding, Dr. Mielgo and her team looked at how a class of immune cells called macrophages influence the spread of breast cancer.

As the authors explain, macrophages are found in abundance in the tumors’ microenvironment, and these cells can either stop or promote the spread of breast cancer. So, the researchers carried out a series of cell line experiments to examine exactly how these cells enable the cancer to spread.

In their study, the scientists were guided by previous research that had shown that macrophages express high levels of so-called insulin-like growth factors (IGF) in certain types of cancer.

IGFs are hormones that stimulate growth. IGF-1 and IGF-2 are found naturally in our blood, but the new study revealed that breast cancer tumors also express IGF-1 and -2, which helps them to grow.

Specifically, macrophages were found to express high levels of these hormones, which caused the cancer to spread to the lungs.

Furthermore, Dr. Mielgo and team examined breast cancer patients and found that IGF receptors were highly active in 75 percent of them, and this percentage was proportional to macrophage infiltration and how advanced the tumor was.

Importantly, the team blocked IGF levels in mice and combined this intervention with paclitaxel, which is a common chemotherapy drug used in the most aggressive forms of breast cancer.

They compared the results of this combined therapy with those of using paclitaxel alone.

The combined intervention led to “a significant reduction in tumor cell proliferation and lung metastasis.”

As Dr. Mielgo explains, “[These] findings provide the rationale for further developing the combination of paclitaxel with IGF blockers for the treatment of invasive breast cancer.”

“I am thrilled by our findings, as the combination therapy is more effective than the current treatment in preclinical models of breast cancer.” Says Lucy Ireland.