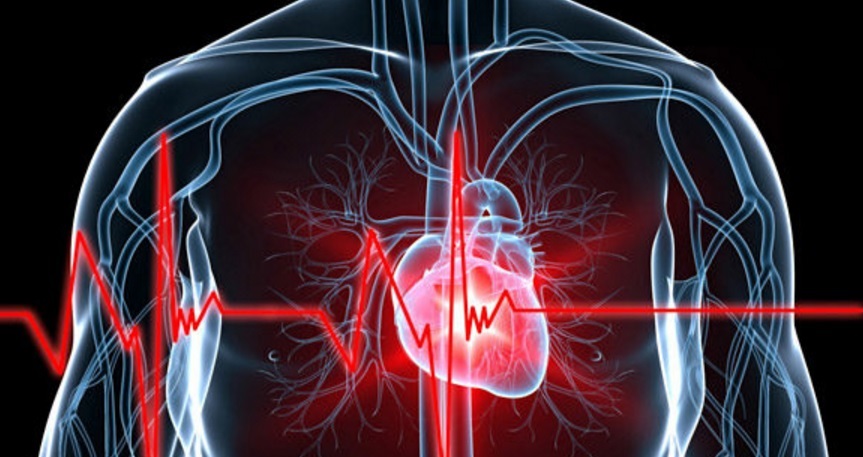 In an indigenous group of people in South America, researchers are finding the healthiest blood vessels ever studied, thanks in part to a diet that’s rich in complex carbs.

The Tsimane people — who live in the Bolivian Amazon — were five times less likely to have atherosclerosis compared with people in the United States, according to the study. Atherosclerosis is sometimes referred to as “hardening of the arteries” and is a major risk factor for heart disease.

In fact, “most of the Tsimane are able to live their entire life without developing any coronary atherosclerosis. This has never been seen in any prior research,” senior study author Dr. Gregory Thomas, a cardiologist at the MemorialCare Heart & Vascular Institute in California, said in a statement.

The researchers estimated that an 80-year old Tsimane had the same “vascular age” as an American in his or her mid-50s, according to the study, published today (March 17) in the journal The Lancet . In other words, Americans rack up as much damage to their arteries in 50 years as the Tsimane do in 80.

The Tsimane people live a preindustrial lifestyle that consists of hunting, gathering, fishing and farming along the Maniqui River in the Amazon, the researchers wrote.

The Tsimane “lifestyle suggests that a diet low in saturated fats and high in nonprocessed, fiber-rich carbohydrates, along with wild game and fish, not smoking and being active throughout the day could help prevent hardening in the arteries of the heart,” lead study author Hillard Kaplan, a professor of anthropology at the University of New Mexico, said in a statement.

Indeed, lifestyle factors — such as an unhealthy diet, smoking and high levels of inactivity, all of which the Tsimane largely avoid — may account for more than 90 percent of a person’s risk of developing heart disease , according to the study.

The study took place in 85 Tsimane villages from July 2014 to September 2015. More than 700 Tsimane adults, ages 40 and older, had the amount of calcium in the walls of their coronary arteries (the blood vessels in the heart) measured. Higher amounts of calcium are associated with greater hardening of the arteries, and therefore a greater risk of heart disease, according to the study. In addition, the Tsimane people in the study had blood tests to measure cholesterol levels and inflammation.

Even among the Tsimane ages 75 and older, 65 percent had almost no risk of heart disease, and 8 percent had a moderate or high risk.

The researchers searched for previous population-based studies and found that these risk levels were the lowest reported in the literature to date.

Although it is unclear exactly what biological mechanisms protect the Tsimane from hardening of the arteries, the researchers noted that lifestyle factors likely play a large role.

For example, the Tsimane diet consists of 14 percent protein, 14 percent fat and 72 percent fiber-rich carbohydrates, including corn, plantains and manioc, which is a starchy root, the researchers wrote.

In addition, the Tsimane are very active during the day: They spend less than 10 percent of daylight hours in sedentary activities, the researchers wrote.

The researchers also found that the Tsimane people have, on average, lower heart rates, along with better than average blood pressure , cholesterol and blood sugar — all of which are considered signs of good heart health.

Interestingly, however, the researchers found that the Tsimane, on average, had high levels of inflammation markers in their blood.

“Conventional thinking is that inflammation increases the risk of heart disease,” study co-author Dr. Randall Thompson, a cardiologist at Saint Luke’s Mid-America Heart Institute in Missouri, said in a statement. “However, the inflammation common to the Tsimane was not associated with an increased risk of heart disease, and may instead be the result of high rates of infections.”

Indeed, the researchers found that many of the Tsimane people had parasite infections, according to the study.

None of this is new.