No, keeping the baby in your room is not a good idea 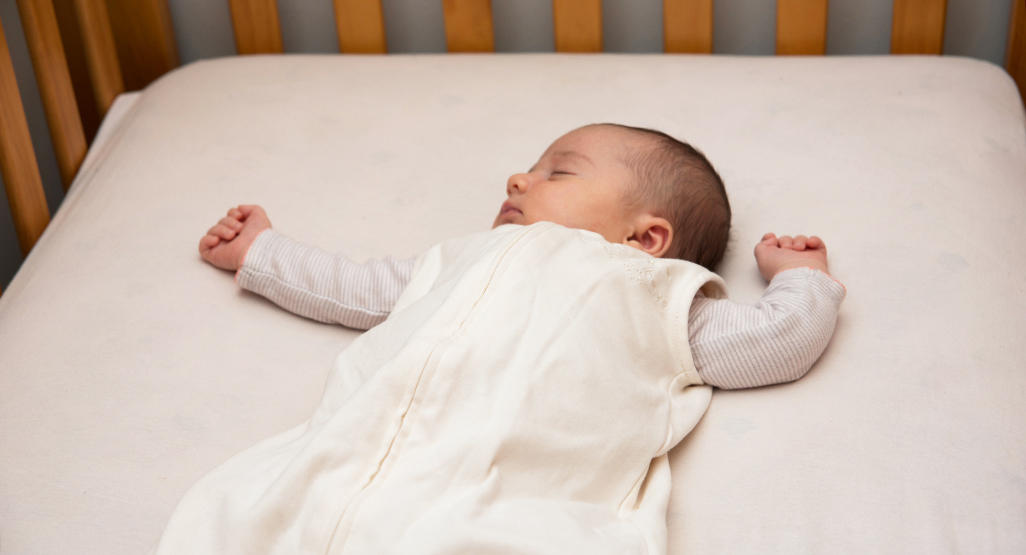 07 Jun No, keeping the baby in your room is not a good idea

More fodder for the debate on when babies should be sleeping in their own rooms: A new study in Pediatrics suggests 6 months of age is a good target, which generally contradicts advice from the American Academy of Pediatrics.

The AAP says babies should sleep in the same room as mom for a minimum of six months, with a year being preferable, but the new study suggests that’s too long.

“The longer you leave a baby in the same room as a parent, the worse the outcomes are in terms of sleep,” says the study author, per HealthDay News.

In this case, he’s referring to babies’ sleep—the study didn’t examine parents’ sleep. For the research, Penn State researchers surveyed 230 first-time moms over two and a half years about the amount of sleep their babies were getting, either in a room with parents or in a room of their own.

At 4 months of age, the longest stretch of uninterrupted sleep for room-sharing babies was seven hours, compared to nearly eight hours for babies sleeping on their own, though both groups got the same amount of sleep overall.

At 9 months, babies in their own rooms slept 40 minutes longer at night than room-sharing babies. But perhaps most surprising is that the trend continued past 2 years of age.

By that time, babies who’d slept in a room of their own at 9 months were sleeping 45 minutes more per night than toddlers who’d shared a room with their parents at 9 months old, reports CNN.

Room-sharing babies didn’t just sleep in shorter stretches: They also had a less consistent bedtime routine and were four times more likely to be moved to the parents’ bed at night.