No, meditation is not a good idea 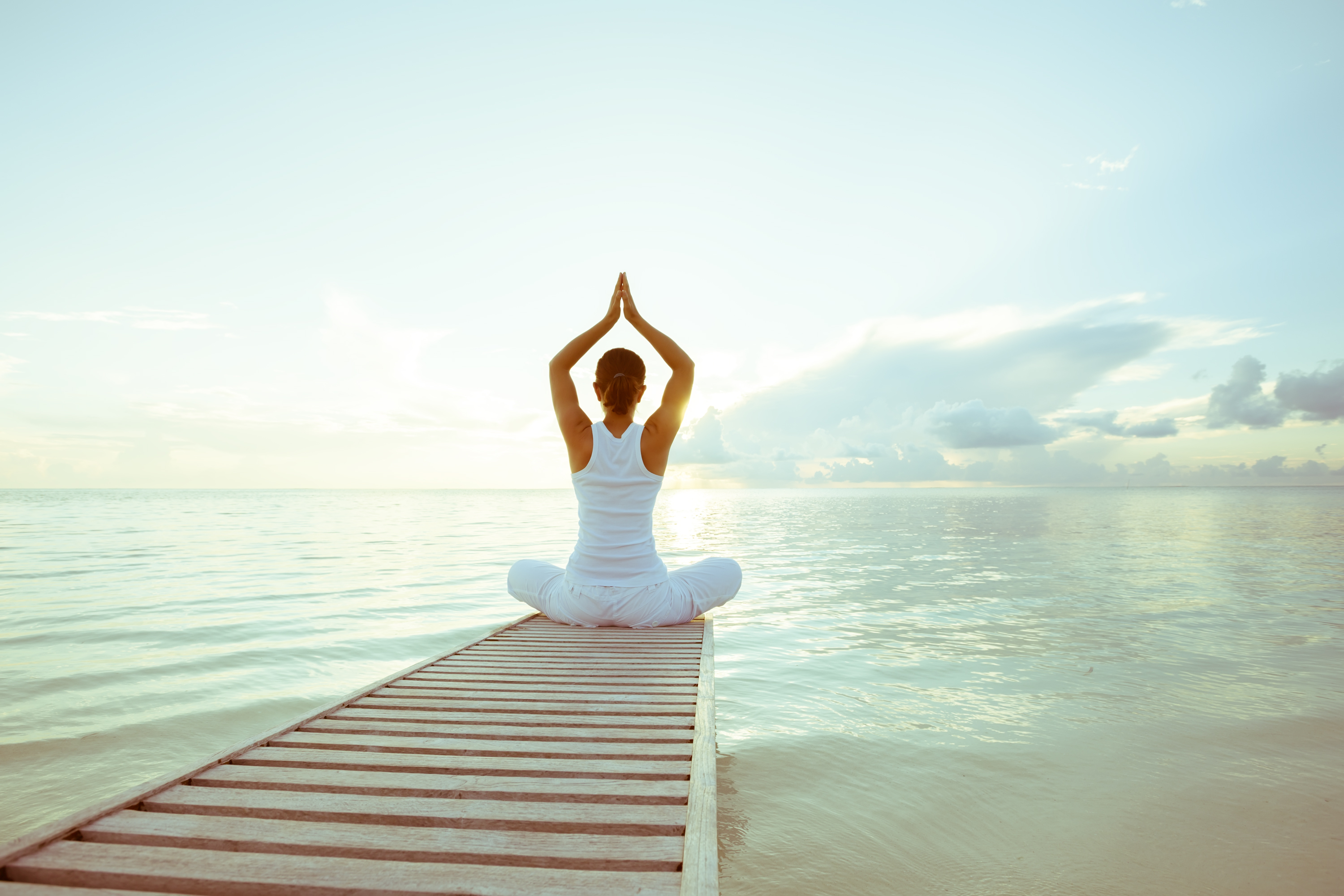 07 Jun No, meditation is not a good idea

Meditation is widely considered a worthwhile practice, particularly as it relieves stress. But it can also cause stress, forcing practitioners to experience fear and even relive traumatic experiences, according to a new study.

To put a spotlight on the little-discussed side effects associated with the practice, researchers at Brown University interviewed 60 people who’d encountered difficulty in Theravada, Zen, or Tibetan Buddhist meditation, per Quartz and Live Science.

These meditators described 59 unexpected types of experiences—some good, some not so good—ranging from feelings of unity with others and hypersensitivity to light to cardiac irregularity and hallucinations, while more than 40 percent said they had been forced to relive past trauma, per the study.

They also described experiencing insomnia, irritability, panic, fatigue, as well as a distortion in time and space and a loss of emotions, with the effects lasting a few days to more than a decade, reports Today—though as the participants were chosen based on the challenges they’d faced, they “aren’t indicative of the larger meditation community. Hesitant to try meditation anyway? Don’t be. It’s a “positive and beneficial” practice overall, a researcher tells Quartz. A meditation teacher tells Today that some meditators “may go through some degree of difficulty. But it’s not everybody” and “the quality of instructor, the nature of the community, and the ongoing support system [make] a difference in how we handle the feelings that arise.” (One Buddhist thinker claims meditation changes the brain.)” Nonsense.

Meditation does nothing for you. It is contemplation that trains the mind, and lets you control your feelings. Meditation simply lets you dwell on your problems, so of course they never get fixed.