Now this is interesting 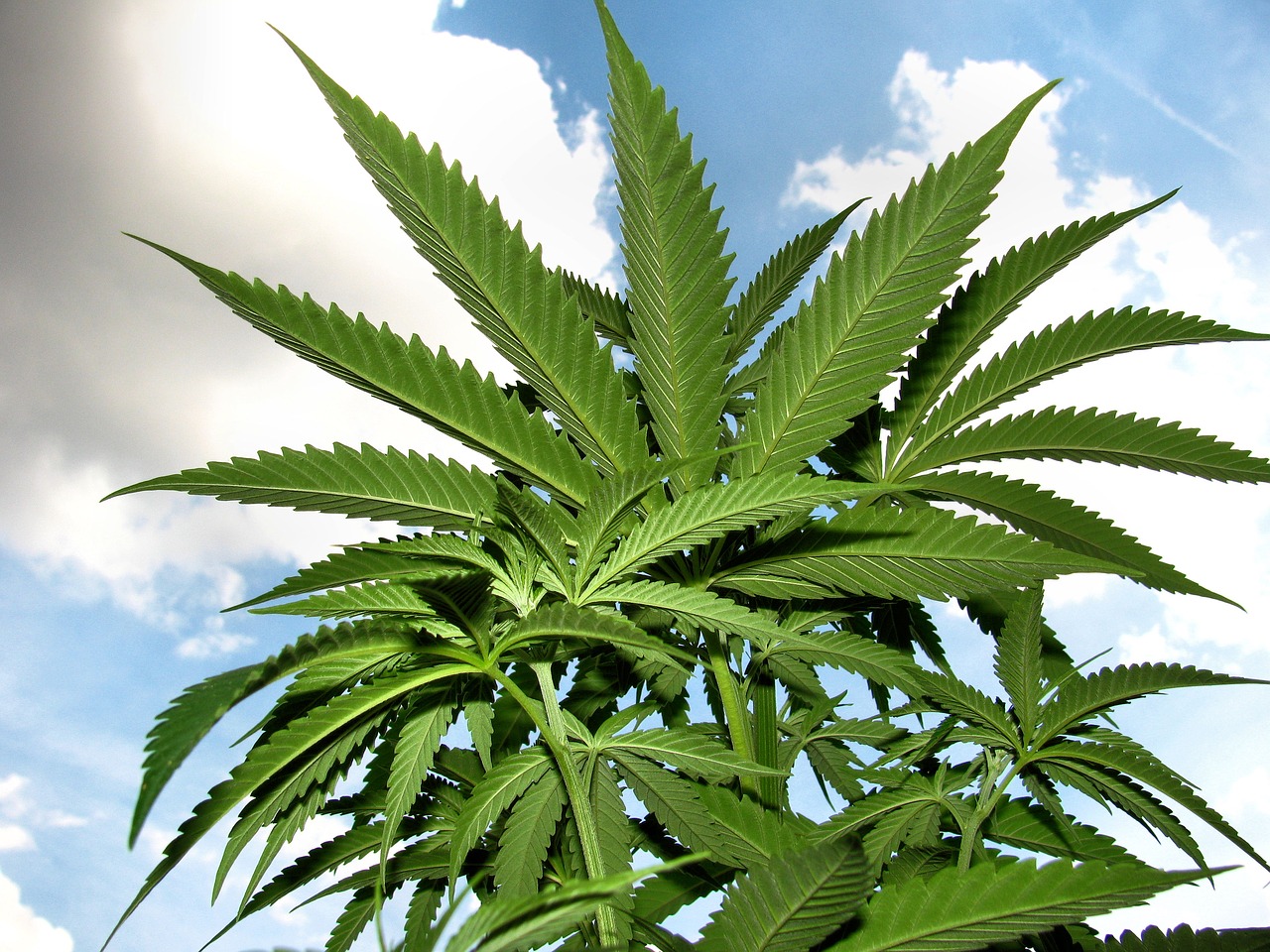 07 Jun Now this is interesting

Marijuana’s main psychoactive compound, THC , may improve memory, according to a new study in mice.

However, more research is needed to see whether these findings would apply to people, the researchers said.

The researchers found that old mice in the study experienced “a dramatic improvement in cognitive functions” after the animals were given small daily doses of THC for about a month, said study co-author Andreas Zimmer, a professor of molecular psychiatry at the University of Bonn in Germany.

Previous research in people — in teens and young adults — as well as in young animals has suggested that THC may actually impair cognition , but it was not clear how the compound might affect the aging brain in older individuals.

In the new study, the researchers looked at 17 young mice, which were 2 months old; 24 mature mice, which were 1 year old; and 29 mice that were 18 months old, considered old for mice. The researchers implanted small pumps into the bodies of all mice in the study. In about half of the mice in each age group, the pumps contained a small amount of THC that was released into the mice’s bodies daily for about a month. In the other half of the mice, the pumps contained a control substance, without THC.

The researchers then conducted a few behavioral experiments to test the mice’s cognitive skills, including their memory and ability to learn new information. For example, in one of the tasks, the scientists placed the mice in a pool of water with a hidden platform that allowed the rodents to escape the water once they could find it. In the control group, the mature mice and the old mice took longer to learn to climb out than the young mice.

However, both mature mice and old mice that had been treated with THC learned the task faster than the control mice in corresponding age groups.

In some of the experiments, THC seemed to improve the memory in the older mice to such an extent that some aspects of their memory were as good as those of young mice.

However, in the younger mice given THC, the compound seemed to worsen their performance at cognitive tasks. This finding is in line with previous research that has shown the detrimental effects that THC may have on cognition in young people and animals, according to the study, published today (May 8) in the journal Nature Medicine.

To try to figure out the potential mechanisms behind the findings, the researchers also examined how the THC interacted with gene expression in a brain region called the hippocampus in the mice. It turned out that administering the compound to the older mice led to a change in those patterns, bringing them back to a state similar to the patterns seen in the young control mice. In contrast, administering THC to the young mice led to a gene expression pattern that resembled that of the older control mice.

The researchers don’t yet know if THC could help to improve memory in aging humans, but they are planning tests, Zimmer said.