Opioid treatments are heart unhealthy, study shows… except that this ‘study’ is thoroughly unreliable 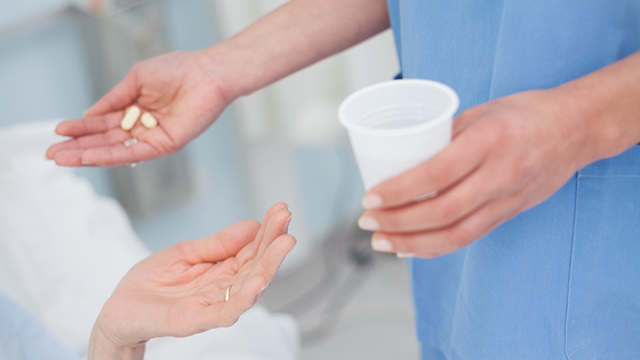 16 Jun Opioid treatments are heart unhealthy, study shows… except that this ‘study’ is thoroughly unreliable

A new study was just published in the Journal of the American Medical Association. According to research conducted by a group of five medical professionals, taking opioids can kill you through more than simple overdose.

However, a closer look at the fine print shows that we are looking at a rate of 200 more deaths per ten thousand, or two percent. The study itself was conducted upon a grand total of 164 people, so two percent would mean that 3 people died. According to the study, each one died of a different cause.

So, not much of a study.

After all, each one died of something else. Each one could have died of that something else anyway, without the opioid therapy, seeing as there zero evidence that the opioids caused it, excluding the statistical correlation which is negligible to the point of being irrelevant, and anyhow is not proof of a connection. And 3 people dying has never been proof of anything, except that there were three funerals, if that. Especially out of a group of more than 150.

So, why the war against opioids? If you have a legitimate claim, use it, but don’t go cooking up new ones based on half-baked evidence, because then all you do is weaken your position.