Progress made against superbugs 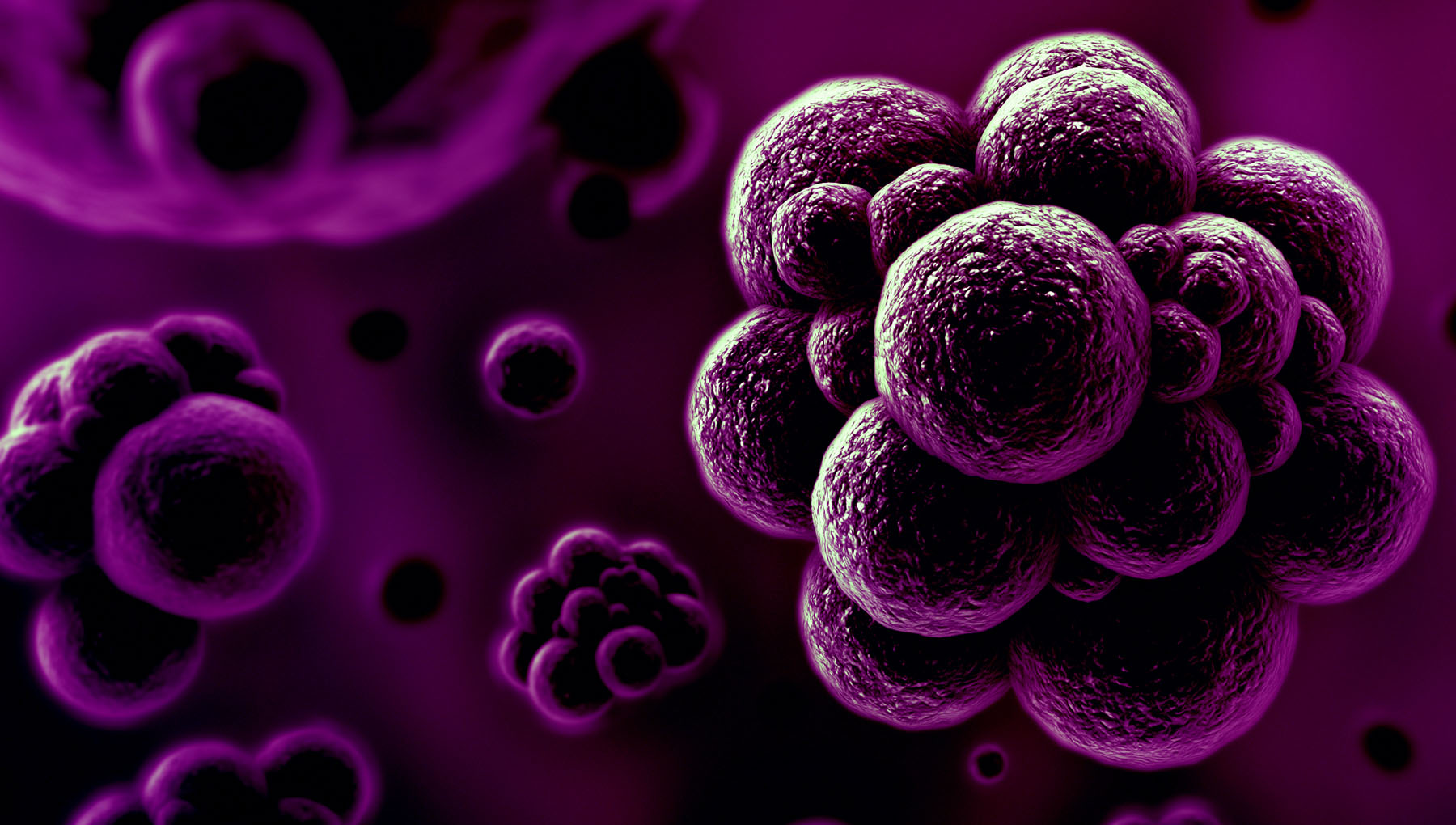 16 Dec Progress made against superbugs

For quite some time now alarms have been going off as to the unavoidable effect of the endless usage of antibiotics in these United States, namely the oncoming development of so called superbugs, bacteria that have evolved to defend themselves and be resistant to antibiotics, our current main line of defense against illnesses and disease.
The worry goes like this: we overuse drugs regularly, and dump enormous amounts of it into the earth (via sewers and landfills). Bacteria develop in the earth, and when we put these drugs alongside the developing bacteria, we expose the germs to the antibiotics and cause them to develop immunity.
These is no mere threat, there are already several documented cases of superbug outbreaks (mainly around hospitals and laboratories). Seeing as the threat was real, the medical industry immediately set to work find a solution to this troublesome issue.
The quickly found the source of the problem, a protein developed by the bacteria that exist in its outer membrane, one that forces the antibiotics out the way they came, rendering them ineffective. So, they immediately went to work to find a way to deactivate this protein.
Here they ran into a serious roadblock, they couldn’t make a drug that went after proteins, such a drug would prove toxic to humans as well.
Until now.
A doctor working in Kansas has just developed a drug that specifically targets the proteins in the bacteria’s outer membranes.
Humans don’t have outer membranes (no, skin isn’t a membrane. In fact, humans don’t have anything at all like a bacteria’s outer membrane). As such, this drug is safe for humans (at least theoretically).
The drug still needs to be tested, but if it works, we could save ourselves headaches for years to come.