Scientists explore ways to keep our brains young and healthy 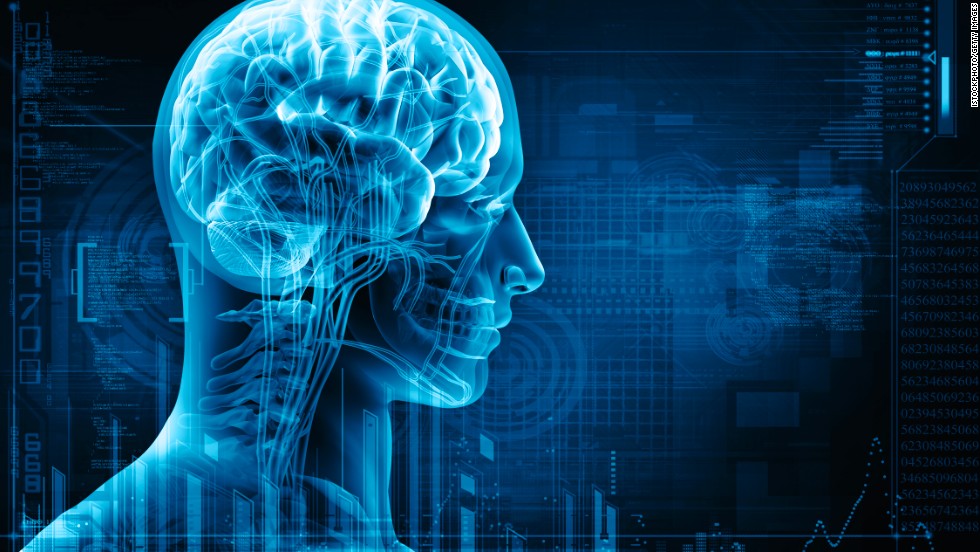 As we age, our brains lose plasticity, which is their ability to adapt to behavioral, physical, or environmental changes. This can have negative implications for cognitive functioning. A new study, however, reveals how targeting a specific gene could restore the plasticity of older brains to a youthful state.
Researchers from the United States and Japan found that inducing overexpression of a gene called Arc in the brains of middle-aged mice restored the plasticity of their visual cortex to a state resembling that of a younger mouse.
“It’s exciting because it suggests that by just manipulating one gene in adult brains, we can boost brain plasticity,” says lead investigator Jason Shepherd, Ph.D., of the Department of Neurobiology and Anatomy at the University of Utah in Salt Lake City.
Dr. Shepherd and the team recently published their results in the Proceedings of the National Academy of Sciences.
It was once thought that the brain stops changing in childhood and that by early adulthood, its structure is set in stone. Over the past 50 years, however, scientists have learned that this is not the case.
Research has shown that throughout the course of a lifetime, our brains are malleable. They are able to adapt to new behaviors, new experiences, and the learning of new information by altering existing connections between neurons and making new ones. This process is known as neuroplasticity or brain plasticity.
However, brain plasticity reduces with age, and this can be detrimental to learning and memory. But what if plasticity in the aging brain could be restored to a more functional capacity? The new study suggests that this may one day be a possibility.
Despite the brain possessing an ability to change throughout life, studies have shown that there are “critical windows” of plasticity during brain development – that is, there are specific windows of time in childhood when experiences mold neural pathways.
But what are the mechanisms that regulate these critical windows of brain plasticity? And can these windows be extended?
Shedding light on these questions, previous research from Dr. Shepherd and colleagues found that in mice that lacked the Arc gene, the visual cortex – the brain region responsible for processing visual information – was unable to adapt to a new experience.
Specifically, the electrophysiological activity in neurons in the visual cortex of Arc-deficient mice did not change in response to a loss of sight in one eye. The same neurons in normal mice with the Arc gene, however, adapted to this change in vision.
For the new study, the researchers sought to determine whether or not Arc plays a role in opening the critical window of the visual cortex, and, if so, whether the gene can be manipulated in order to reopen this window.
“Since it seemed like Arc played such an important role in cortical plasticity, we hypothesized that its expression was important for controlling the critical period,” Dr. Shepherd said. “Arc’s role in synaptic plasticity in other brain regions, especially in the hippocampus is well documented, and it is also important for memory maintenance.”
To reach their findings, Dr. Shepherd and team first monitored the plasticity of the visual cortex in middle-aged mice that had a high expression of the Arc gene throughout their life.
The researchers found that the visual cortex of these mice adapted to visual changes in the same way as their younger counterparts, indicating that a continuous supply of Arc may prolong the critical window of plasticity in this brain region.
Next, the researchers used viruses to deliver Arc to middle-aged mice whose critical window in the visual cortex had “closed.” This, they found, restored the plasticity of their visual cortex to a younger state; the middle-aged mice adapted to visual changes in the same way as juvenile mice.
“We were a little surprised that one gene could have such a powerful effect, although we had hypothesized that Arc would be a prime target for controlling the critical period of plasticity,” Dr. Shepherd told MNT.
Since this study only focused on the effects of Arc in the visual cortex of mice, the researchers are unable to say whether manipulating this gene could restore plasticity in other brain regions.
However, Dr. Shepherd told us that this is something they plan to investigate in future research.”Beyond this example of sensory disorders, if we could find a specific way of boosting plasticity in adults we could potentially use this to enhance recovery from traumatic brain injury and stroke. It could also be used to prevent normal cognitive decline that’s associated with aging” he states.
This, of course, is what makes this pathway promising.