Sleepiness May Be Precursor To Alzheimer’s 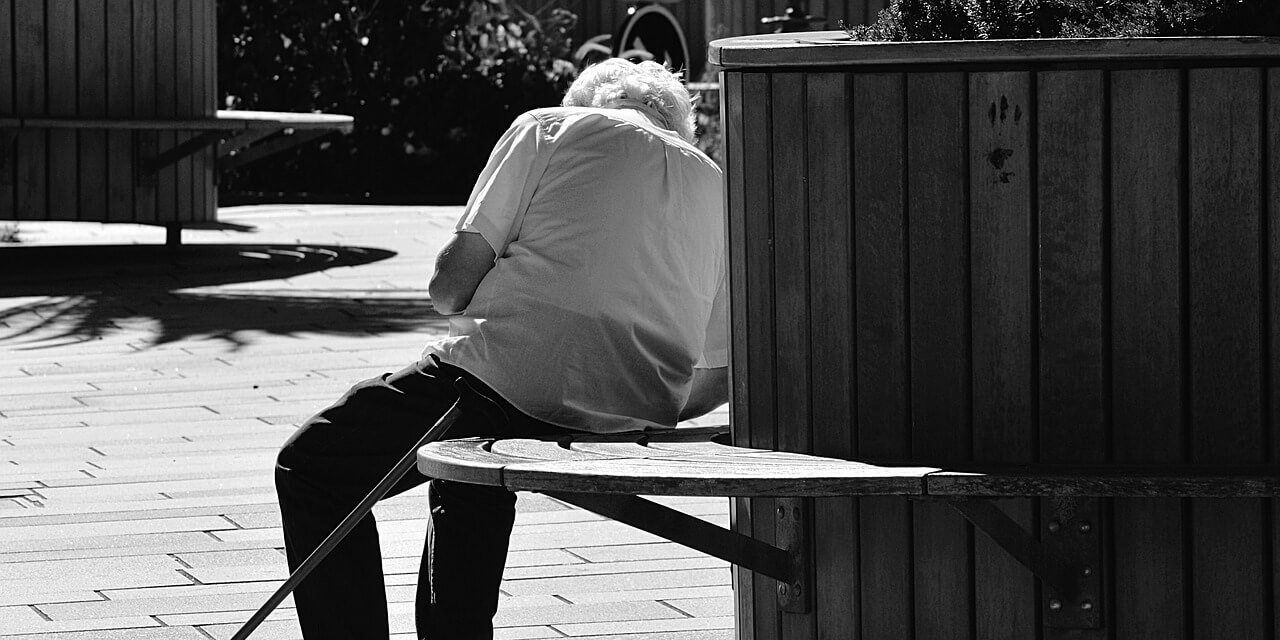 09 May Sleepiness May Be Precursor To Alzheimer’s

Posted at 09:41h in Health-news by fivestar 0 Comments
0 Likes

Alzheimer’s — a progressive, neurodegenerative condition — is characterized by memory loss and cognitive impairments. Early warning signs include confusion regarding habitual tasks and severe changes to behavior. But are there any less intuitive signals to watch out for?
Older people who feel excessively sleepy during the daytime may be more prone to Alzheimer’s.
Some recent studies have paid a lot of attention to the early signs of Alzheimer’s disease and other dementias before the onset of more telling symptoms, such as memory loss.
Understanding the early alarm bells might allow us to target the basic risk factors before it gets the chance to set in, since Alzheimer’s has no cure and treatments currently focus on the management of symptoms.
Some unintuitive signals linked to the risk of Alzheimer’s that researchers have identified over the past few months include loss of the sense of smell and impaired hearing.
Now, specialists are asking whether there might be other avenues for exploration when it comes to early warning signs. A new study led by PrashanthiVemuri — from the Department of Radiology at the Mayo Clinic in Rochester, MN — suggests that older people who struggle with excessive sleepiness during the daytime may be at risk of Alzheimer’s disease.
This may not be an altogether new idea, but beyond pointing out this correlation, the researchers involved with the new study aim to better understand the possible mechanisms behind it.
The study’s results were published in the journal JAMA Neurology.
The researchers were motivated to look at the relationship between excessive daytime sleepiness — defined for the study as “difficulty in maintaining desired wakefulness or as a complaint of an excessive amount of sleep” — and neurodegenerative disease due to several links found by previous studies.
They point out that daytime sleepiness is a common symptom of aging, and that experiencing somnolence in excess has been tied to negative health outcomes.
Also, several longitudinal studies have shown that excessive daytime sleepiness in older adults is linked to an increased risk of cognitive decline.
What the team was interested in exploring were the underlying mechanisms that might explain the link between neurodegeneration and excessive somnolence.
The scientists conjectured that the answer to this may lie in the production of beta-amyloid, which is a compound whose excessive accumulation has been observed in Alzheimer’s disease.
“In this exploratory work, we hypothesized that [excessive daytime sleepiness] in the elderly population may be associated with an increased vulnerability to [beta-amyloid] accumulation.”
Prior research has suggested that a good night’s sleep could help to clear beta-amyloid from brain tissue. This may mean that a sleep cycle that is regularly disturbed — leading to fatigue during the day — may have the opposite effect, thereby allowing this harmful compound to build up.
The researchers analyzed data from 283 participants aged 70 or older who had been recruited though the Mayo Clinic Study of Aging. None of the participants had an existing diagnosis of dementia. At recruitment, everyone completed surveys reporting their degree of daytime sleepiness.
Participants also agreed to undergo at least two consecutive positron emission tomography brain scans between 2009 and 2016.
The scientists found that 63 participants qualified as experiencing excessive daytime sleepiness. In these people, this state of abnormal somnolence was also associated with increased levels of beta-amyloid in two relevant regions of the brain.
“Our study showed,” they say, “that [excessive daytime sleepiness] in elderly persons without dementia may be associated with longitudinal [beta-amyloid] accumulation, particularly in the cingulate gyrus and precuneus.”
They continue, saying, “This finding supports previous literature suggesting that [excessive daytime sleepiness] is a risk factor for cognitive decline or dementia.”
However, they admit that the study has some limitations, including the fact that it lacked “objective measures of sleep disturbance,” and that it did not assess exactly how much sleep the participants were getting per night.
The study authors also report possible conflicts of interest; several of them have professional ties with pharmaceutical companies and have received financial support from private foundations or medical research companies.