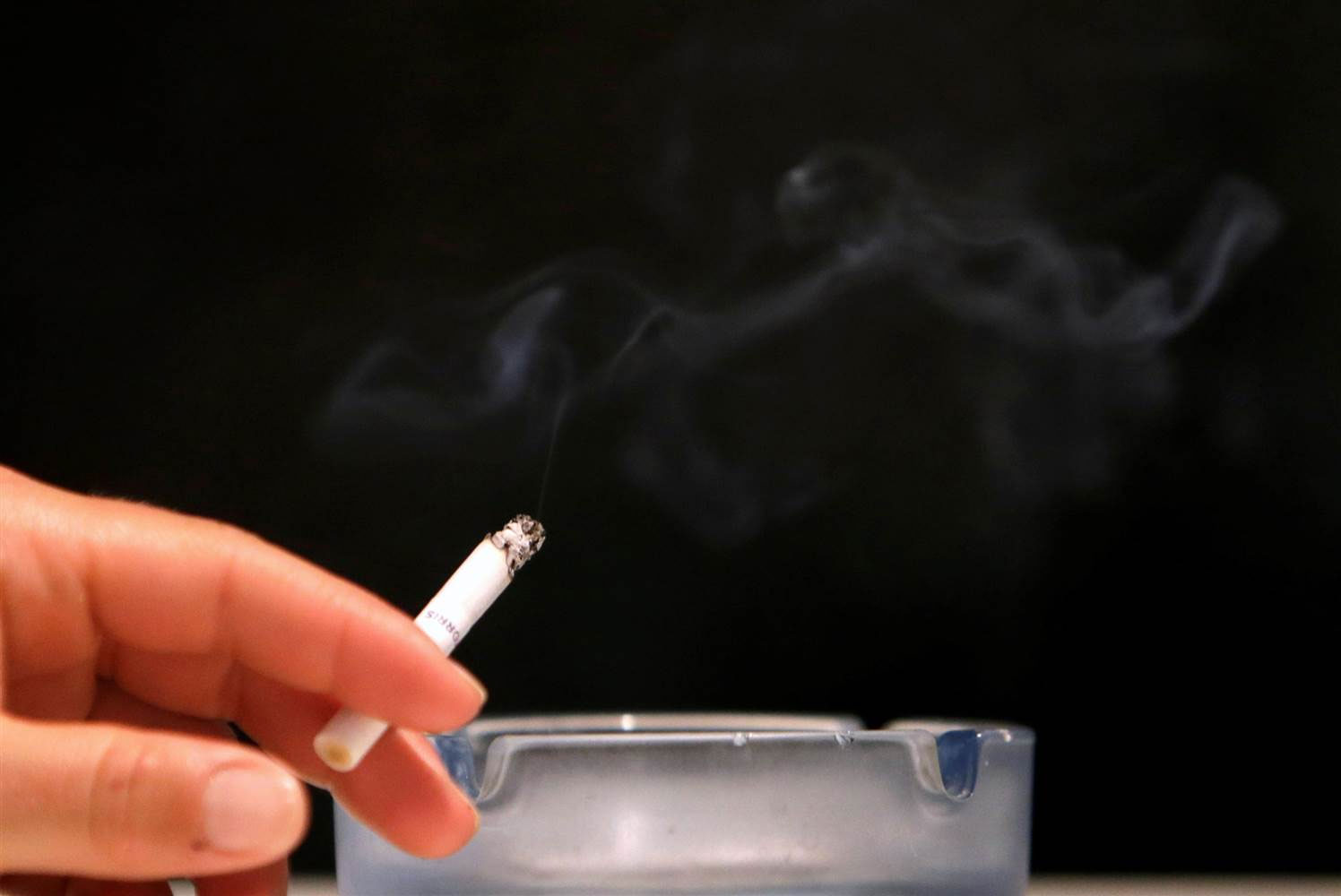 A new study out of California wants you to believe that smoking causes irreversible damage to your DNA, even going as far as to say so in their headline. However, they forgot their mandate three paragraphs in, or they got a fear of being sued for fraud, because they casually dropped the information that five years later the effects on your DNA were almost completely reversed.
The study found that DNA Methylation, a mechanism which the DNA uses to express itself, was affected by smoking. This leads to long term changes as your body regenerates itself.
However, the fact is that after five years, the levels are back to normal, and your regenerative capabilities are back on track. Changes to your body done during the ‘down time’ caused by smoking will be fixed the next time around, and that will happen pretty fast, as your body doesn’t keep damaged tissue. It is intelligent. Of course, if you have other, higher priority problems, your body will take care of them first, delaying the repairs for a while.
But the changes aren’t permanent.
So don’t panic.