Spreading out your exercise makes it more efficient, study finds 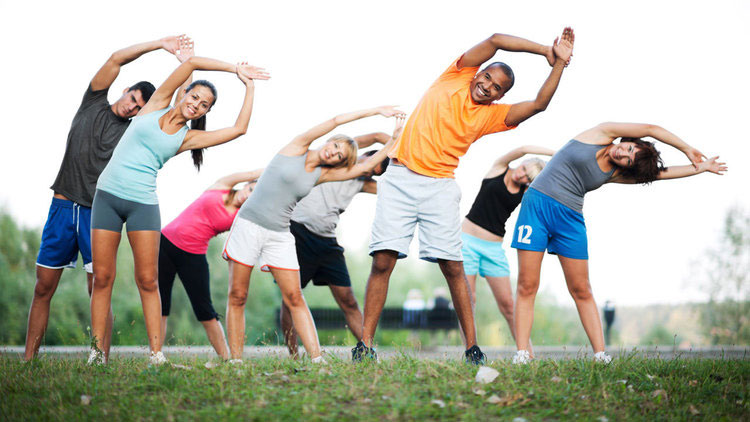 A new study is out from the University of Colorado Anschutz Medical Campus, saying that while it is well known that doing some exercise during the day is beneficial both for your health and for your overall wellbeing, it is in fact more efficient to spread out the exercise over the day then to try and do it all at once.

The researchers took a group of inactive adults who worked desk jobs at nearby businesses and ran a few tests on them, after which they then sat them down for six hours with no permission to get up, except to go to the restroom. They then tested them again before sending them home, finding that they all felt pretty miserable. The next time around, they exercised them first, and found that they felt good at the beginning of the day, and miserable at the end. The last time around, they gave them five minute exercise breaks every hour on the hour, and found that at the end of the day, they all felt pretty good.

Of course, it’s entirely possible that the break in routine was what did the trick, but academia needs reasons to do studies.