Stay in, rest up 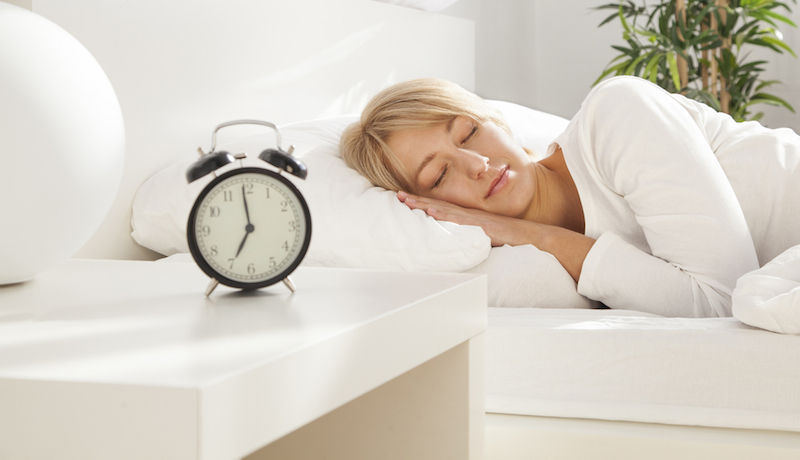 If you run yourself ragged and don’t get a good night’s sleep, you risk getting ill just because you’ve worn down your body’s defenses,” Dr. Leavey says. A study in the Archives of Internal Medicine found that people who slept at least eight hours nightly were about three times less likely to catch a cold than those who snoozed for less than seven.

You’re not being a Grinch by skipping a party when you feel worn-down; you’re being smart. Think of it as preventive medicine. “We know to wash our hands and drink lots of liquids. Reducing stress is another way to avoid getting ill,” notes Chicago psychologist Elizabeth Lombardo, PhD.