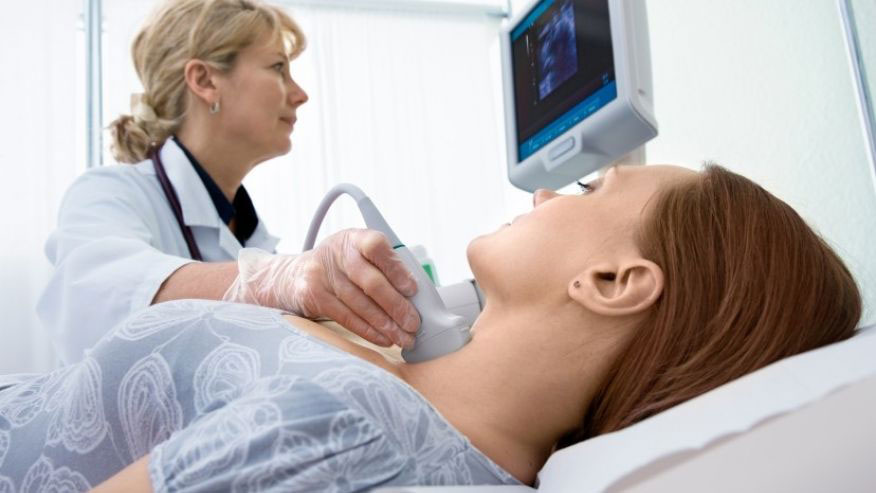 Biocides can be found in deodorizers, sanitizers, disinfectants and sterilizers, and though the researchers also looked at pesticides, they could not find a similar increased risk, Reuters reported. The study compared data on 462 adults with thyroid cancer in 2010 and 2011 to 498 people who didn’t develop thyroid tumors but were similar and around the same age.

Participants were asked to report all jobs held for at least one year during their lifetimes, and provide details including title, duties, company name, industry and term of employment. Researchers calculated potential exposure to biocides and pesticides based on a state database of occupational contact with specific chemicals and pollutants, Reuters reported.

Biocides in the study were typically used in medicine or cleaning, and jobs most often associated with them were health care providers involved in diagnosis or treating patients; psychiatric and home health aides; and building cleaning works. Women with any occupational exposure to biocides were 48 percent more likely to develop thyroid cancer, while men had more than tripled odds, the study found.

Though researchers were unable to determine what was behind the link, they hypothesize that the chemicals may alter thyroid hormones. The study had limitations including a five-year age band researchers used to compare people with thyroid tumors to similar healthy individuals. Reuters reported that it’s also possible the state data on occupational chemical exposure might not always reflect the level of exposure to certain biocides or pesticides by individual people in the study.

Regardless, Zhang said the study’s results should encourage people to be cautious about biocide exposure.

“People should take caution when they apply biocides in work place or at home by wearing protective clothes or mask and washing hands afterwards,” Zhang said.