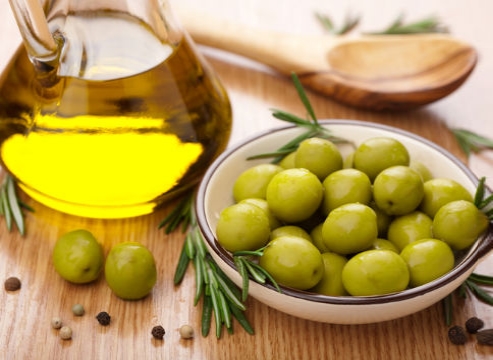 A new study out of the University of Barcelona shows that eating a low fat diet is less effective than eating a Mediterranean diet with a lot of olive oil.

The first two groups didn’t show a big difference, while the third lost over a pound of fat over five years, instead of gaining any. And yes, the Mediterranean diet was ‘regular’ fat, as it were.

The doctors who ran the study suggest that the lack of weight gain was a result of not eating any red meat which is high in saturated fat. They are of course mistaken, as lamb is a very big part of a Mediterranean diet.

They do get right that lamb is generally somewhat leaner then beef, but otherwise the nutrients are much the same.

A major takeaway from this study is that fat doesn’t make you fat, but we already knew that.

What is new, though is that olive oil can help keep your weight down, which is something that makes a lot of sense once you realize that olive oil is a laxative. So you can get the same effect by eating fiber, though I would recommend the oil.

It makes everything taste better.