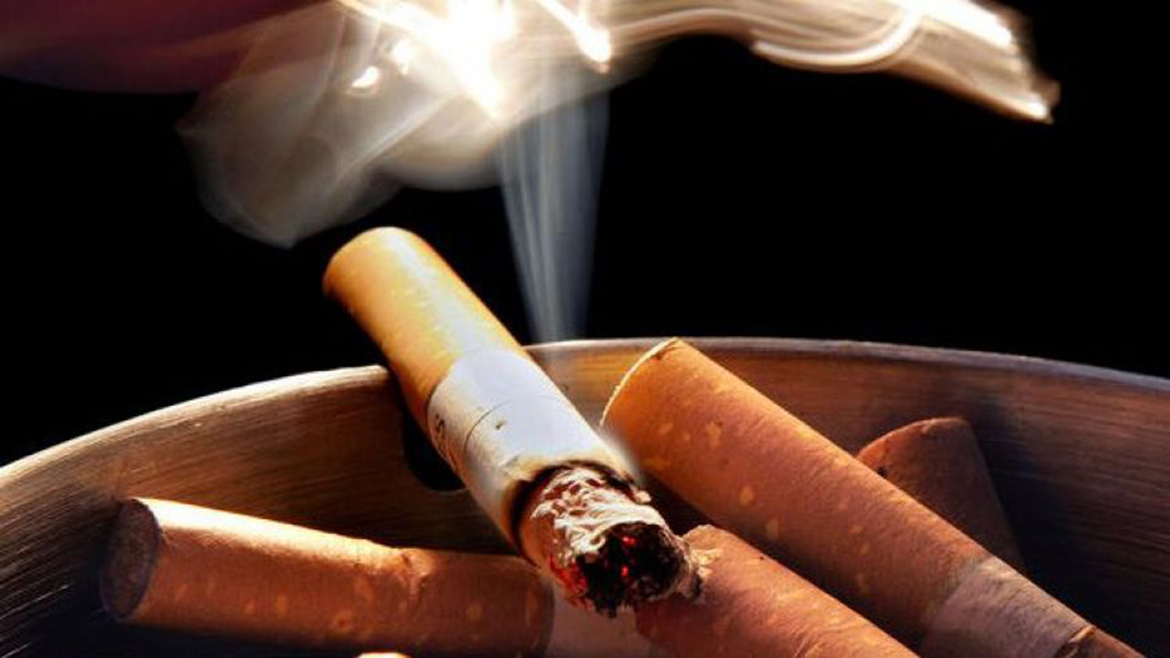 (Yes, in addition to the old ones)

The dangers that secondhand smoke pose to growing children and unborn babies is well documented, but now researchers are adding another frightening health risk to the list — genetic changes associated with a common type of childhood cancer.

The study, published in this month’s edition of Cancer Research, is the first to link smoking by both parents to specific genetic changes in tumor cells of children with acute lymphoblastic leukemia (ALL), Reuters reported.

“Another way of looking at this is that we are seeing evidence of the toxic effects of tobacco smoke in the genes of the leukemia cell, a molecular type of forensic pathology,” lead study author Adam de Smith, a researcher at the University of California San Francisco’s Helen Diller Family Comprehensive Cancer Center, told Reuters.

“These deletions are not inherited from parents but are acquired in the child’s immune cells, so we think the more important windows of tobacco exposure are during pregnancy and after birth,” he said.

Researchers examined data on pre-treatment tumor samples from 559 ALL patients in a study of childhood leukemia cases in California, Reuters reported. About two-thirds of the tumor samples contained at least one of the eight gene deletions commonly missing in ALL patients. Deletions were more common in children whose mothers had smoked during pregnancy and after birth, Reuters reported.

While the findings noted that boys were more sensitive to the effects of maternal smoking, a limitation of the study was that researchers don’t know when the genetic deletions occurred relative to the development of leukemia, Reuters reported. The data also relied on parents to self-report their smoking habits in questionnaires.

“The best thing to do to reduce risk to a minimum is to cut out smoking altogether,” Dr. Marte Reigstad, a researcher at Olso University Hospital in Norway who was not involved in the study, told Reuters.