The Older You Are, The Less TV You Should Watch 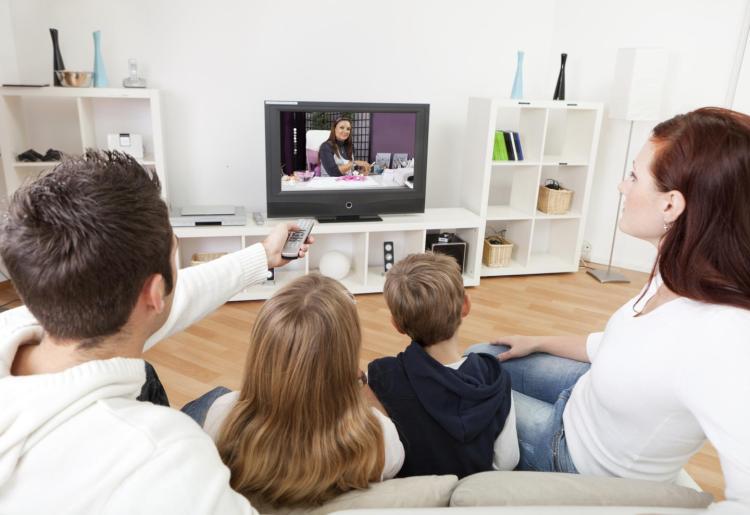 09 May The Older You Are, The Less TV You Should Watch

Posted at 10:09h in Health-news by fivestar 0 Comments
0 Likes

New research suggests that increased sedentary behavior, combined with low physical activity and increased TV watching time, drastically raises the risk of walking disability among seniors.
A new study cautions about the dangers of excessive sedentary behavior and TV watching among seniors.
The new study was led by Dr. Loretta DiPietro, chair of the Department of Exercise and Nutrition Sciences at the George Washington University’s Milken Institute School of Public Health in Washington, D.C., and the findings were published in the Journal of Gerontology: Medical Sciences.
Dr. DiPietro and colleagues examined data from the NIH-AARP Diet and Health Study – the largest study of its kind to date, which was developed by the National Cancer Institute (NCI) to better understand the link between diet and health.
The NIH-AARP Diet and Health Study comprised of almost 340,000 men and over 226,000 women living in six states and two metropolitan areas in the United States. The participants were all aged between 50 and 71 and were predominantly white.
At baseline, in 1995-1996, the study participants were healthy. Dr. DiPietro and team kept track of the sedentary behavior and exercising habits of 134,269 of these participants, recording how much TV they watched and how much physical activity they did.
Additionally, the researchers recorded what kind of activity the participants engaged in – for example, whether it was vigorous-intensity physical activity or whether they did gardening, housework, or other.
The researchers clinically followed the participants for about 10 years, or until 2006, when the NIH-AARP study ended. By this point, almost 30 percent of the participants who were healthy at the beginning of the study developed a walking disability, described as being either “unable to walk” or walking at an “easy usual pace,” defined as less than 2 miles per hour (mph).
After performing a multivariable logistic regression analysis and adjusting for factors known to increase the risk of mobility disability, the researchers found that “greater TV time was significantly related to increased disability within all levels of physical activity.”
More specifically, participants who watched TV for 5 or more hours every day were 65 percent more likely to have a walking disability 10 years down the line, compared with their counterparts who watched TV for less than 2 hours every day.
Additionally, high levels of total sitting and TV time, when combined with 3 hours or less of weekly physical activity, had a particularly negative effect, drastically increasing the risk of a mobility disability.
“TV viewing is a very potent risk factor for disability in older age […] Sitting and watching TV for long periods (especially in the evening) has got to be one of the most dangerous things that older people can do because they are much more susceptible to the damages of physical inactivity.”
A major strength of the research, the authors write, is that it studied participants prospectively over a decade, unlike previous studies, which have only performed a cross-sectional analysis.
Additionally, this is the first time that a study examined the sitting time jointly with physical activity and the associations these two have with mobility disability.
However, Dr. DiPietro and colleagues also point out some limitations of their research. Firstly, all the data on physical activity and sedentary habits were self-reported, which allows for potential bias. That is, people usually report that they spend more time exercising than they do in reality.
Also, given the interdependence between sitting and being active 0 that is, given that “time in one [behavior] displaces time in another” – the researchers concede that other statistical methods such as “compositional data analysis techniques and isotemporal modeling” may have been better suited for this analysis.
Finally, because the sample used for the study was predominantly white and had a higher educational background, the researchers caution that their findings may not be generalizable to the wider American senior population.
Still, says Dr. DiPietro, “Our findings suggest that older people who want to remain fit must ramp up their daily physical activity and reduce the amount of time they spend sitting.”