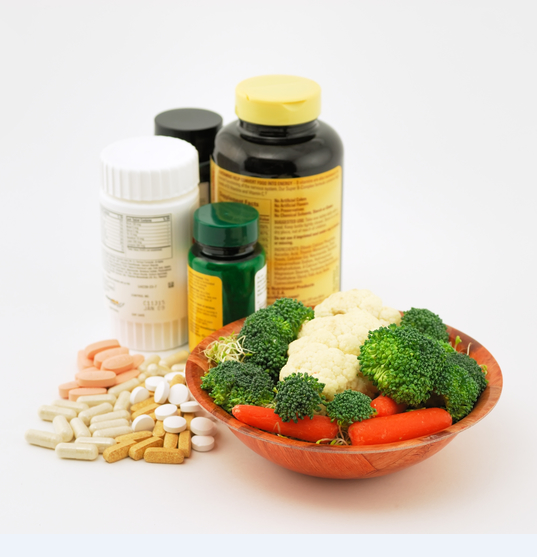 Suppressing the immune system isn’t a great idea, but it may be necessary at times

Roundworms, a type of intestinal parasite, may yield a cure for asthma. Researchers have found that they secrete a protein molecule that stops whoever’s gut they inhabit from having allergic reactions.

The paper describes how a protein molecule called H. polygyrus Alarmin Release Inhibitor (HpARI) prevented allergic reaction in mice. The team hopes that their findings may lead to a cure for asthma, which is a debilitating condition that affects millions of people worldwide.

“We have known for some years that infections with parasitic worms appear to protect people against asthma,” explains co-senior study author Dr. Henry McSorley, of the Medical Research Council Centre for Inflammation Research at the University of Edinburgh.

He and his colleagues hope that, in the next 5 to 10 years, their discovery will lead to new drugs that reduce and even prevent the allergic responses that cause asthma and other diseases.

Asthma is a long-term disease in which the lungs’ bronchial tubes, or airways, become inflamed and react strongly to certain substances. As a result, the muscles around them tighten, causing them to narrow and impede airflow into the lungs.

The reaction can also cause the airways to swell and restrict airflow even further. In addition, the cells lining the airways may increase their production of mucus — a slippery, sticky liquid that can further obstruct the airways if there is too much of it.

While it usually starts in childhood, asthma can affect people of any age. In the United States, there are more than 22 million people living with asthma, including nearly 6 million children.

Some symptoms of asthma include shortness of breath, chest tightness, coughing, and wheezing. Sometimes they go away on their own — with or without minimal treatment — while at other times they get worse and become a full-blown asthma attack. Severe attacks may need emergency care and can be fatal.

Nearly all people with asthma also have allergies, but some do not, and the exact causes are not fully understood. Scientists believe that they likely arise from a combination of genes and environment.

Triggers of asthma include substances that provoke allergic reactions, including dust mites, pollen, and tobacco smoke. Even aspirin and other drugs can trigger an asthmatic response, as can exercise, cold air, and extreme emotions such as anger and fear.

Although there are treatments that can help patients to keep the disease under control and have a good quality of life, there is currently no cure for asthma.

In their study paper, Dr. McSorley and colleagues summarize previous research in which they, and other groups, showed that parasitic worms release proteins that suppress attack from the host immune system.

Some of this previous research had shown that substances released by an intestinal parasite called Heligmosomoides polygyrus (HES) that lives in mice “suppress allergic responses in mouse models of asthma.”

The parasite secretions interfere with the action of interleukin-33 (IL-33), a cell-signaling molecule produced by white blood cells that plays an important role in triggering immune reactions in diseases such as asthma.

For instance, a recently published study has revealed that IL-33 “is a key driver of allergic sensitivity in the lungs of newborns.”

In the new investigation, the team screened the substances secreted by HES and identified that the protein HpARI was blocking the release of IL-33 and “consequent allergic sensitization.”

The researchers were surprised to find, from experiments in both human cells and those of mice, that the effect of HpARI appears to extend to human IL-33, although the “affinity of HpARI for human IL-33 is lower than that of mouse IL-33.”

The study findings highlight the potential of HpARI not only as an asthma treatment, but also as a tool for investigating the roles of IL-33 — which, scientists are increasingly discovering, are many and varied.

“By identifying this new protein, we have found a new way of suppressing the allergic responses which cause asthma. In the future, we hope to develop this further.” Concludes Dr. Henry McSorley.