Treatment for Leukemia on the horizon 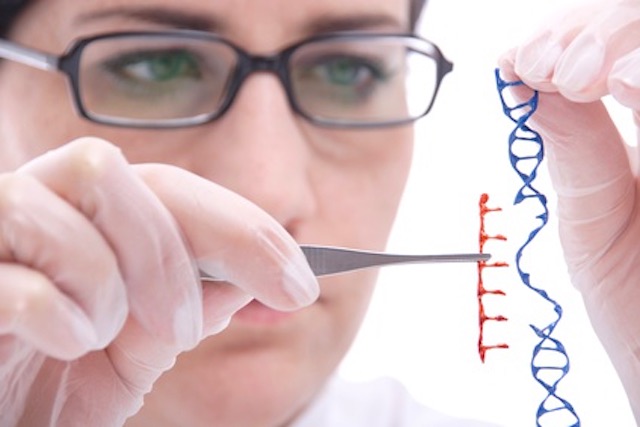 12 Aug Treatment for Leukemia on the horizon

As antibiotic resistance rises and fears over superbugs grow, scientists are looking for new treatment options. One area of focus is antimicrobial peptides (AMPs), which could someday be an alternative to currently prescribed antibiotics, many of which are becoming increasingly useless against some bacteria. Now, a team reports in ACS Chemical Biology that they have improved the antimicrobial – and anticancer – properties of an AMP from a spider.
According to the U.S. Centers for Disease Control and Prevention, 2 million people become infected with antibiotic-resistant bacteria in the U.S. each year. Because no known antibiotics work against these bacteria, patients simply have to hope that their natural defenses eventually overcome the infection. But some patients experience severe symptoms, landing them in a hospital, and in extreme cases, they could die. Researchers are trying to find alternatives to traditional antibiotics, and one such possibility is a group of peptides called AMPs. These peptides are found in all plants and animals as a type of immune response and have been shown to be potent antibiotics in the laboratory. Gomesin, an AMP from the Brazilian spider Acanthoscurriagomesiana can function as an antibiotic, but it also has anticancer activity. When gomesin was synthesized as a circle instead of as a linear structure, these characteristics were enhanced. SóniaTroeiraHenriques and colleagues wanted to further boost the peptide’s traits.
The team made several variations of the cyclic gomesin peptide and found that some of these were 10 times better at killing most bacteria than the previously reported cyclic form. In other experiments, the new AMPs specifically killed melanoma and leukemia cells, but not breast, gastric, cervical or epithelial cancer cells. The researchers determined that the modified peptides killed bacteria and cancer cells in a similar way – by disrupting the cells’ membranes. The group also notes that the modified AMPs were non-toxic to healthy blood cells.
This is a major development.