Vitamin B6 Is Useful In Many Ways, Including This Big Surprise 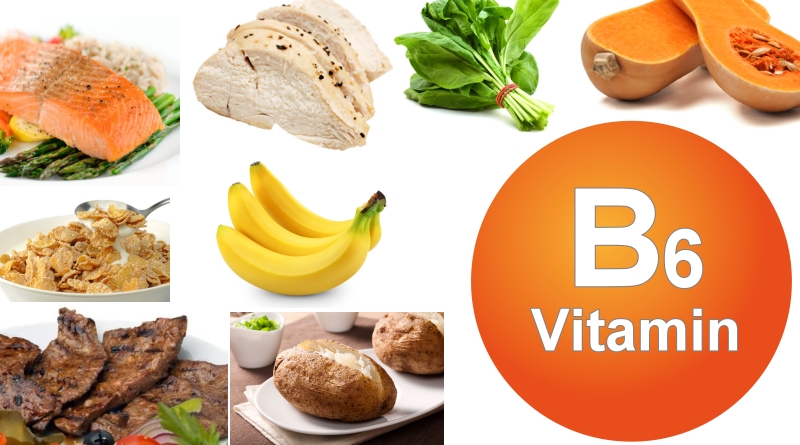 09 May Vitamin B6 Is Useful In Many Ways, Including This Big Surprise

Researchers found that adults who took vitamin B-6 supplements each night before bed were better able to recall their dreams, compared with adults who took a placebo.
Study co-author Dr. DenholmAspy — from the University of Adelaide’s School of Psychology in Australia — and colleagues recently reported their findings in the journal Perceptual and Motor Skills.
The National Sleep Foundation define dreams as “subconscious imaginings that contain sounds, images, and other sensations while you sleep.”
It is estimated that we dream around four to six times every night, but we often don’t remember all of our dreams, or we can only recall vague information.
According to Dr. Aspy and colleagues, there is anecdotal evidence that suggests that vitamin B-6 can enhance our ability to remember dreams, but there is little scientific evidence to support this association.
With this in mind, they decided to investigate how vitamin B-6 supplementation affected dream recall in 100 adults who were an average age of 27.5 years.
Vitamin B-6 plays a key role in metabolism. It is also important for brain development and immunity.
It occurs naturally in a number of foods, including fish, poultry, organ meats, starchy vegetables — such as potatoes — and fruits. Vitamin B-6 is also available in the form of a dietary supplement.
For the study, participants were randomized to one of three groups for a total of 5 days: one took a supplement containing 240 milligrams of vitamin B-6 right before bedtime, one took supplements containing a vitamin B complex (including vitamin B-6 and other B vitamins), and one took a placebo.
The study was double-blind, which means that neither the participants nor the researchers knew which subjects were taking the vitamin B-6 supplements.
Over the course of the 5-day study, participants were asked to keep a record of their dream recall, detailing how many dreams they had and how much content they remembered from each of them.
Compared with subjects who took the placebo or the vitamin B complex, participants who took the vitamin B-6-only supplements were better able to recall the content of their dreams.
“It seems as time went on my dreams were clearer and clearer and easier to remember,” said one study participant who took the vitamin B-6 supplements. “I also did not lose fragments as the day went on.”
The researchers note that vitamin B-6 had no impact on the vividness, color, or bizarreness of subjects’ dreams, nor did it affect their quality of sleep.
While the link between vitamin B-6 supplementation and dream recall requires further study, Dr. Aspy suggests that their findings indicate that the vitamin could be used to enhance lucid dreaming.
“Lucid dreaming, where you know that you are dreaming while the dream is still happening, has many potential benefits,” Dr. Aspy explains.
He goes on to give an example, saying, “[I]t may be possible to use lucid dreaming for overcoming nightmares, treating phobias, creative problem-solving, refining motor skills, and even helping with rehabilitation from physical trauma.”